According to The Verge, “podcasters say the platform has failed them in various ways.” They say Apple Podcasts Connect has been creating some problems for the users. What problems you might ask? Well, there are many but some of them are having a confusing interface that is leading to error scenarios. This causes some panic and problems among the users which is not accepted.

The app has been buggy since it was first launched. At the beginning of this summer, there was an auto-downloaded virus that had caused a reported 31 percent drop in downloads. People depended on Apple to download new interesting episodes for them but they were led down because of this. One thing that has been complained a lot about this podcast platform is the lack of RSS as a centralized place to publish to all podcasting platforms. 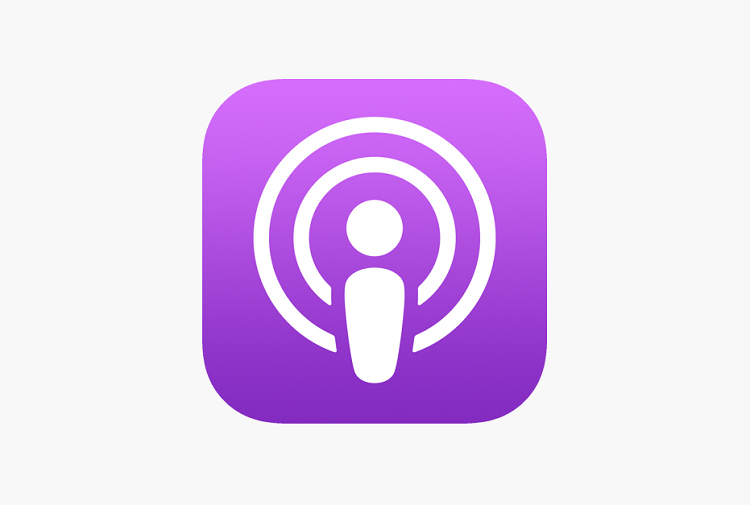 Apple has not yet officially made any comment about it Although there is always some speculation that has been going on around the area and the web. People’s complaints along with some comments from tech experts starting to say that Apple is out of its depth is all over the Internet. What comes next is anyone’s guess and we are not sure what to expect.

The syncing is also a hot mess of a deal. The Apple podcasts do not seem to be working well for the people either. There have been problems with the syncing of the Listen Now and Lastest Episodes. Some people listen to podcasts on the iPhone or iPad or anything that they want occasionally. The launched apps can become a hot mess as the podcast tries to sync everything and end up failing at it. This creates more problems for the user. No one wants to go through that.

Apple has not yet addressed the podcast problem. Whether it’ll be with iOS 15 or another something, we do not know about. If you are interested in knowing more, you should obviously consider giving the updates some time and once a statement is released you will be the first one to know.