Some countries in Europe — Greece, Spain and Portugal, for example — rely on tourism to boost economic growth with the prosperity of thousands of businesses, livelihoods and communities tied to the success or failure of the season.

However the situation is not looking good now because of the surging cases of Covid 19 that is going across the entire Europe. With the restrictions being uplifted, there is more concern among the travel Industry. 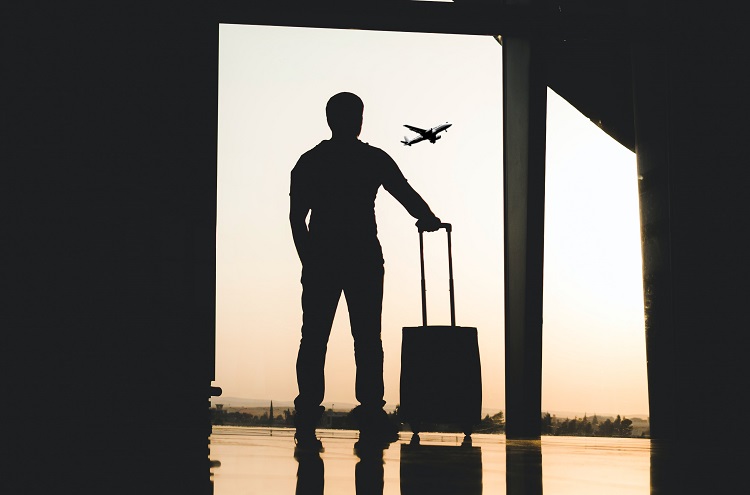 “We have entered a fourth wave. The dynamics of the epidemic are extremely strong. We see a faster wave, and a sharper rise than all the previous ones … the incidence rate continues to explode … A rise so big, so sudden, we haven’t seen that since the beginning of the pandemic,” Attal said on Monday.

Easyjet’s CEO Johan Lundgren told CNBC on Tuesday that the travel sector was facing an “extraordinarily challenging” situation, but that vaccination programs in Europe were the key to reopening. “We always knew that [the recovery] was not going to be a straight line … But we are seeing that restrictions are being unwound. But it’s absolutely true that when you do open up societies and communities, there is an increase also in infections. The question is to make sure the vaccinations are breaking the link between [infection and] severe hospitalization and death, and fortunately it looks to be that way,” Lundgren told CNBC’s “Squawk Box Europe.”

As the Delta variant is gradually becoming more dominant, Piccoli noted that Greece faces a conundrum as “the number of daily vaccinations has slowed this month to below 100,000 despite the government offering Greeks aged 18-25 a 150-euro ($177) incentive to get vaccinated.”

Vaccination levels in the general population have reached almost 52% for at least one dose of the vaccine and nearly 44% for complete vaccination, Piccoli noted, adding that “the recent slower uptake has raised doubts about whether the government can achieve its target of vaccinating 70-75% of the adult population by the end of the summer.”