Without a wire cutter, Here Are 5 Clever Ways to Cut Wire

In addition to being reasonably priced, wire cutters also enable the task to be completed as securely and safely as possible.

But let’s say that you don’t have any wire cutters in your toolbox and that going to the store to buy some is not an option right now. 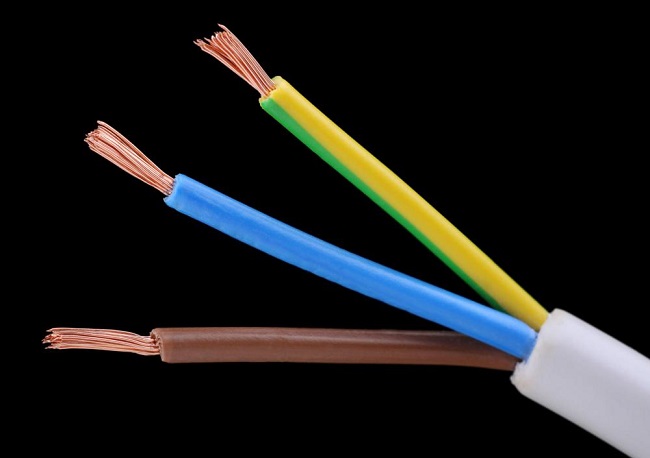 Here are a few different techniques you can use instead of wire cutters to cut or break wiring on a job.

You might try bending the wiring in question if it is on the thinner side and reasonably malleable.

Simply back and forth bend it until the wire begins to separate. Remember that if the wire is thicker or has a jacketing on top, it won’t work.

Another consideration with this technique is that bending the wire repeatedly compromises the integrity of the wire as a whole.

Work-hardening, as the term is known, will be present around the break or bend. The area may become stronger and harder than the other parts of the wire as a result.

Again, it cannot be overstated that the preferred method for cutting any wiring should be wire cutters. However, if you don’t have any wire cutters on hand, a hacksaw will work just as well.

Use a hacksaw with a higher number of teeth per inch; this will result in the cleanest cut possible.

A pair of tin snips has a handle length of (typically) 8 inches and two sharpened blades. Snips are definitely capable of cutting through some softer wire, like copper, but their original design is to cut through sheets of thin metal.

If you intend to use tin snips, take your time. Make sure to evenly close the handles and carefully place the wire between the blades.

The wires may get an even cut from the tin snips, but there is a chance that they may end up getting bent and twisted instead.

It is a practical method when using the aforementioned hacksaw, but because one can only move a hacksaw so quickly, it may cause damage to the wire.

You can get much more speed and power with a reciprocating saw. The best method for achieving a more even cut is this.

The thin, adjustable-length blades for the reciprocating saw are attached to the end. The saw blade is moved backward and forward at a high rate of speed by the internal motor of the apparatus.

An angle grinder has a cutting disc that rotates in a circular motion at a high rate of speed.

The great thing about an angle grinder is that you can attach soft, circular brushes to clean metal surfaces more thoroughly and deeply.

Put on your safety glasses, start the grinder, and slowly introduce it to the wire’s surface. Move slowly until the wire has completely been cut by the angle grinder’s blade.

While it might appear that all you need to properly cut through wire is a sharp pair of blades, that isn’t the case at all.

Generally speaking, using scissors or clippers won’t work because that isn’t what they are designed for.

You won’t be able to cut the wire, and you’ll probably end up with a pair of dull scissors as well. You might, at worst, completely ruin them.

The wiring simply cannot be cut with these kinds of tools due to their lack of sharpness. They’ll simply bend and distort the wires instead of cutting them.

In addition to potentially harming your tooling, this compromises the wire’s integrity and renders its future performance unpredictable.

The potential for catastrophic harm is also present. Because neither of these tools is insulated, you run the risk of receiving an electrical shock.