Covid cases in South Africa are on a rise again. This is indeed something that had been dreaded because most of the people are not vaccinated in South Africa. This can cause widespread panic as unrest begins to root.

“To put this into perspective, retail trade and production account for about 20 percent of gross domestic product, or almost $70 billion, of which $14 billion may have been lost, according to estimates by local banks,” Robert Besseling, CEO of political risk consultancy Pangea-Risk, told CNBC on Friday. 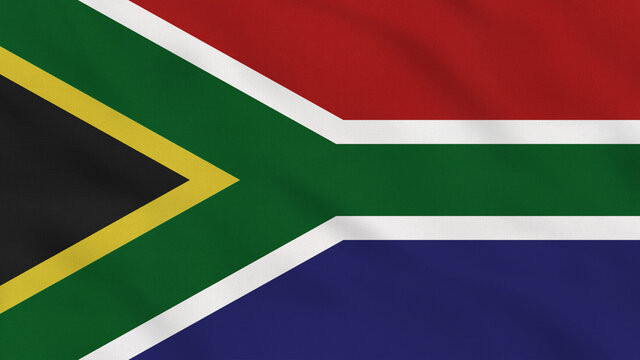 “Moreover, the impact on poor communities will be disproportionate, since most looted stores and malls are close to townships. These communities will now struggle to find nearby groceries and supplies, even while Covid-19 lockdowns remain in place.”

There is also the fact that the situation has been causing a strain on the economy of South Africa, not so different from that of the world. “Therefore the medium to long term impact of the unrest on the economy is expected to be more substantial than the immediate repercussions of the violence, which will drag down economic recovery prospects and potentially motivate higher rates of criminality and unrest, including copycat instances of looting,” Besseling said.

All this came in addition to the third wave of Covid-19 hitting harder than expected due to the transmissibility of the delta variant, he added.

“The resultant four weeks of adjusted level 4 lockdown measures will have an impact in Q3, while the current adjusted level 3 measures will continue to hamper activity somewhat,” du Preez said. “In general, we expect an economic contraction in Q3, before the rebuilding commences, yet again, in Q4.”