Elon Musk, one of the most famous billionaires and founder of the companies Tesla and Space X, announced that the large holders of cryptocurrency Dogecoin should sell out the major quantity of their savings in order to avoid the cluster of funds. 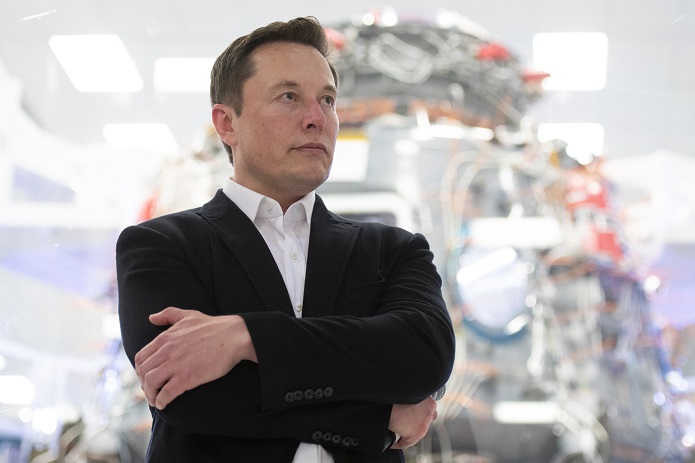 Elon Musk often makes posts on his Twitter. His words are:

Recall that in early February, Elon Musk published on his Twitter account a picture of the rocket Falcon #9, signed with the word “Doge”. Dogecoin is a joke cryptocurrency that was released in 2014. Its symbol is an internet meme, Doge the dog.

Last week, bitcoin began rising in value after U.S. company Tesla invested $1.5 billion in cryptocurrency. So, such changes have happened: 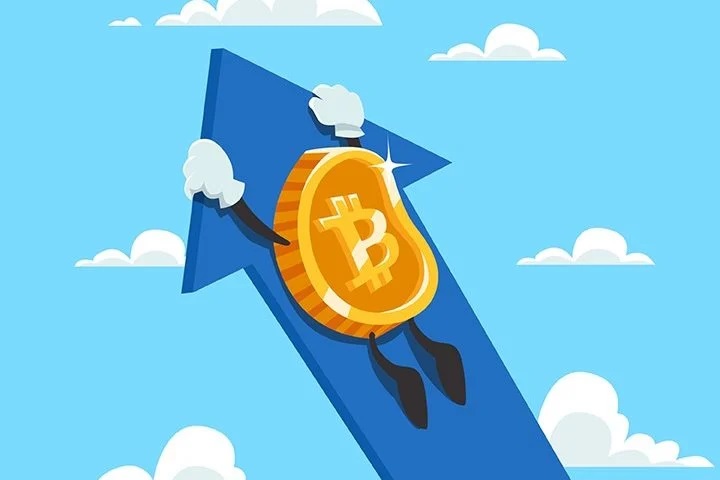 Over the past weekend, Musk tweeted several posts about Dogecoin, causing its quotes to double. The project ranks tenth on the list of the largest cryptocurrencies. Its capitalization is almost $8 billion. He even posted a screenshot from the cartoon “The Lion King”, only instead of the shaman-monkey Rafiki there photoshopped his picture, and in place of the lion cub Simba’s face – the Dogecoin logo.

Elon Musk Says he bought Dogecoin for His Son

“Purchased some of Dogecoin for X to be a baby hodle,” Musk wrote.

The famous billionaire joked that his child would be little holder, who buys cryptocurrency and doesn’t trade it no matter what happens in the market.

“Hold” is a strategy for cryptocurrency investors who don’t sell their assets despite market fluctuations.

What Do Experts Think About Growth of Cryptocurrency?

Experts expect the current trend of rising cryptocurrency rates, including bitcoins, to proceed:

The inflow of institutional capital into the digital asset sector will proceed, and in the long term it will lead to an increase in the price of electronic currencies, said Yuri Mazur, head of data analysis at CEX.IO crypto-broker CEX.IO Makler.

The expert believes that after the bitcoin correction at the level of 19-20.5 thousand dollars in a new wave of growth, its price can reach 42 thousand dollars, and to convert bitcoin to dogecoin will be more prosperous.

Vladimir Smetanin, CEO of Swiss financial company Newcent, gives an even more optimistic forecast. In his opinion, a rate correction is possible, but in the next two years, bitcoin may come close to $100-120 thousand.