If you are traveling in a pandemic, then you need to show a certificate of your vaccine to the authorities. It is a must, and many people have been voicing different opinions about this rule. The unvaccinated people are the ones at a loss here. So what is their opinion on it? We have looked at interviews with such individuals to get an assessment of the situation.

The latest CNBC All-America Economic Survey found 49% favoring mandates and 46% opposing them. Views were sharply divided by age and political affiliation, with nearly 80% of unvaccinated people against them. 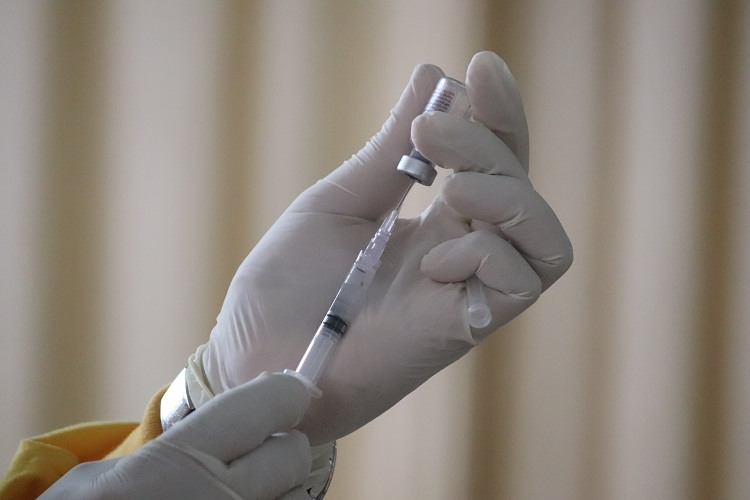 CNBC interviewed nearly a dozen unvaccinated travelers. A complex picture of their views emerged, highlighting fears, frustrations, and indifference toward vaccines and the restrictions that require them.

Several people who oppose mandatory vaccines said they resent being grouped with so-called “anti-vaxxers.” Among them was a mental health counselor from the U.S. South, who asked not to be named due to her occupation.  She said she is vaccinated against other diseases, and her children are as well. “I’m not anti-vaccine at all,” she said.

But she’s “against these rushed vaccines,” referring to the ones designed to combat Covid. “I will continue to wait it out and hope that over time a less desperate and more logical approach will arise,” she said. “When and if these vaccines are proven safe, I will get one.”

Ng said he feels the vaccines being administered in Singapore — from Pfizer BioNTech and Moderna — are still in “an experimental stage.” He said, “he’s worried about possible long-term negative side effects, a fear expressed by others who spoke to CNBC.” He said he would vaccinate “when the vaccine companies show they have done all the proper safety tests —and then, I might wait even longer.”

When asked if that was a circular argument, Morris said: “Yes, if it is true that mutations are more likely or mostly occurring in the unvaccinated, then ‘the vaccines are continuing to mutate’ is not a great argument … I would be contributing to the problem. However, I think the mutations are going to come whether I vax or not.”

Another guy said, “I’m really not bothered at all by the various restrictions and protocols that have been put in place for travelers,” he said, adding that he feels the government and society at large are “doing the best they can to deal with an unpredictable, complex and serious challenge.”

A retired accountant from Houston made sure to comment, “I don’t want to take the vaccine but feel forced to do so since I will be taking a trip to Kentucky in October and a cruise in January,” she said. “I don’t want to … pay more or be delayed at the airport if I’m not vaccinated.”