Ethereum reached all-time highs. Layer-one projects within DeFi, like Polkadot ($DOT), Cosmos ($ATOM) and Avalanche, (AVAX), are getting major boosts in their market caps and adoption. No one thought this would be possible a year ago, yet here we are, at the doorstep of a new era in the blockchain. 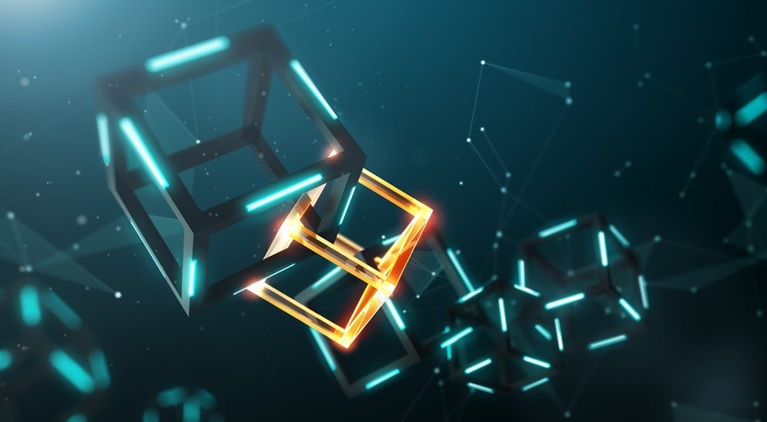 DeFi covers all aspects of financial services running on a blockchain. In simple terms, DeFi takes the traditional elements of fiat financial services and replaces the middleman with a smart contract.  Effectively a merge between legacy finance technology and the blockchain. DeFi needs a decentralized infrastructure to run on, such as Ethereum, Polkadot, or Cosmos.

Each of these projects represents its blockchain with decentralized apps (DApps) running in the network. Ethereum is the leading DeFi protocol, while Polkadot and Cosmos are independent projects aiming to achieve interoperability between different blockchains. For example, Cosmos will allow zones within its network to bridge to external chains like Ethereum.

They are allowing for interoperability instead of different blockchains working in silos with no connection. The openness of a project like Cosmos is promising. So is the sheer dominance of Ethereum and the outlook for Etherum 2.0. No central authorities; protocols are run by smart contracts that eliminate fraud and foul play.

Through DeFi, we will have open financial networks that are trustless and decentralized. Developers are flocking to develop DApps running on Ethereum and the Cosmos SDK. So are investors, with the value of tokens related to the projects soaring.

How Gaming can Utilize DeFi

It used to be that in-game items were only used for bartering and trading between gamers inside a game. This is no longer the case, as in-game items for popular game titles have become asset classes of their own. They are becoming tangible financial assets. Uniting this world with the blockchain can allow both players and investors to use these financial assets outside in-game items’ original context.

Whether it is for novel collecting, holding as a strategic asset, or as a trading instrument. The mechanisms of DeFi can enable this. Widespread access will create more liquidity in any given asset. Collectible trading card games are already seeing some adoption in the blockchain, where players can buy, sell, and trade cards and unique tokens.

In online gambling, the blockchain is already being adopted through projects like FunFair and Wagerr. In FunFair, developers have issued their own native tokens ($FUN), with its economy and casino platform software that businesses in the gambling industry can utilize and build upon.

Which ultimately will increase the utility of $FUN and increase the value of the project and native token. Currently, most in-game economies are isolated to their respective game. At best, there is the option to trade for fiat through some centralized processor or institution. Interoperability projects within Decentralized Finance, like Cosmos and Polkadot will allow for free movements between different asset classes and tokens in a truly decentralized way without any middlemen.