The IEA’s analysis and projections are based on its Sustainable Recovery Tracker, which was launched on Tuesday and “monitors government spending allocated to sustainable recoveries.”

Published on Tuesday, the IEA’s analysis notes that, as of the second quarter of this year, the world’s governments had set aside roughly $380 billion for “energy-related sustainable recovery measures.” This represents approximately 2% of recovery spending, it said. 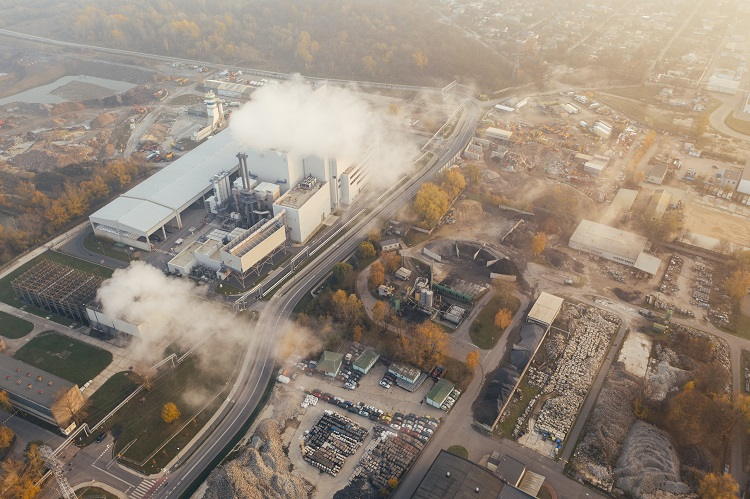 In a statement issued alongside its analysis, the IEA laid out a stark picture of just how much work needed to be done in order for climate related targets to be met.

“The sums of money, both public and private, being mobilised worldwide by recovery plans fall well short of what is needed to reach international climate goals,” it said.

These shortfalls were “particularly pronounced in emerging and developing economies, many of which face particular financing challenges,” it added.

Commenting on the findings, Fatih Birol, the IEA’s executive director, said: “Since the Covid-19 crisis erupted, many governments may have talked about the importance of building back better for a cleaner future, but many of them are yet to put their money where their mouth is.”

“Despite increased climate ambitions, the amount of economic recovery funds being spent on clean energy is just a small sliver of the total,” he added.

For his part, Birol said governments needed to “increase spending and policy action rapidly to meet the commitments they made in Paris in 2015 — including the vital provision of financing by advanced economies to the developing world.

“But they must then go even further,” he added, “by leading clean energy investment and deployment to much greater heights beyond the recovery period in order to shift the world onto a pathway to net-zero emissions by 2050, which is narrow but still achievable — if we act now.”

“As a result, coal-fired electricity generation is set to exceed pre-pandemic levels in 2021 and reach an all-time high in 2022,” it adds.