Sara Bareilles, an actress and singer, will be appearing alongside John Legend in the forthcoming NBC spectacular Jesus Christ Superstar Live in Concert, which will air on Easter Sunday, April 1.

In the concert version of the legendary rock opera, Bareilles will play Mary Magdalene alongside John Legend as Jesus Christ and rock legend Alice Cooper as King Herod. 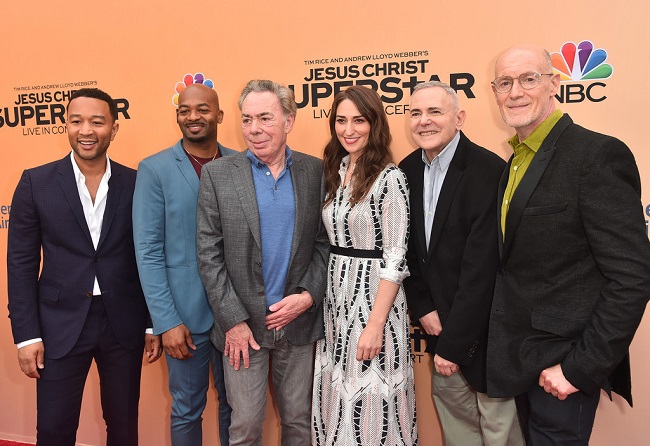 British Theatre Director David Leveaux Will Be at the Helm for This Live Performance at the Marcy Armory in Williamsburg, Brooklyn, New York.

Robert Greenblatt, Chairman of NBC Entertainment, said, “We are pleased to have Sara Bareilles play Mary Magdalene, and I can guarantee that her take of the traditional “I Don’t Know How to Love Him” will become an instant classic.”

“Sara gave as poignant and wonderfully sung a performance in ‘Waitress’ as I’ve seen on a Broadway stage in a long time,” said a lucky theatregoer.

Bareilles has sold over 9 million singles/downloads and 1 million albums, earning her six nominations for the Grammys. She has five albums out, with 2010’s “Kaleidoscope Heart” being her most successful. Bareilles’ highest-charting release, “Love Song,” from the album “Little Voice” in 2007 went 4x platinum. The song “Brave” from of “The Blessed Unrest” has been certified three times platinum.

In addition to her role as Ariel in the 2016 Hollywood Bowl production of “The Little Mermaid,” Bareilles has also appeared as lead character Jenna Hunterson on Broadway at the Brooks Atkinson Theatre.