The agreement stipulates that the Ventanarosa production business, which she co-owns with her husband and two sons, will submit ideas to the WarnerMedia-owned streaming service for consideration.

Siobhan Flynn is the Head of Production & Development at Ventanarosa, and Jose Tamez, the company’s President, is her producing partner. 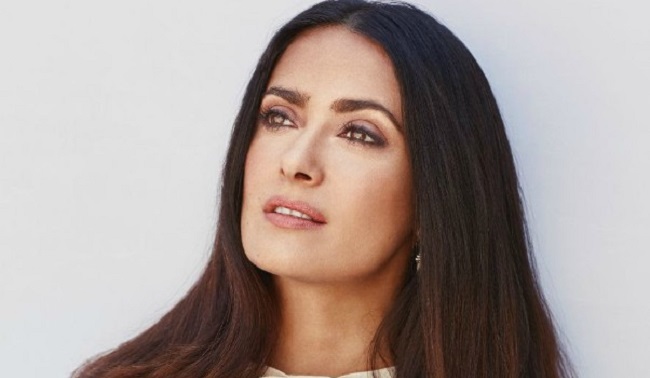 Hayek Have Collaborated on a Number of Films

Over the past two decades, Tamez and Hayek have collaborated on a number of films, including Frida (for which Hayek received an Oscar nomination for best actress) and Annie Award nominees Kahlil Gibran’s The Prophet and Beatriz at Dinner.

The duo collaborated on the creation of the critically acclaimed shows In the Time of the Butterflies and Ugly Betty, both of which received Emmy, Golden Globe, and Peabody Awards.

Hayek’s work on the TV movie The Maldonado Miracle earned him an Emmy for Best Direction in a Family Movie. Lonely Hearts, Americano, and As Luck Would Have It are just a few of her other cinematic credits.

Santa Evita, which will air on Fox Latin America, and Monarca, which can be seen on Netflix, are two examples of current projects for which she has served as a producer. Hayek’s upcoming filmography includes roles in Bliss on Amazon, The Hitman’s Wife on Lionsgate, and The Eternals at Marvel.

Joey Chavez, executive vice president of original drama for HBO Max, said, “Ventanarosa has a reputation of bringing the most colourful and fascinating stories to life, and we are anxious to hear all of the fantastic ideas that will be birthed out of this partnership.”

We’re pleased to become a part of the WarnerMedia family and HBO MAX. Hayek praised their company’s leadership, noting, “Their staff of enthusiastic, bright, and open-minded executives are a fantastic support in our objective to creating high-quality global television that investigates and embraces diversity and tolerance.”