Showtime Networks CEO David Nevins is poised for an expanded role at the media firm as CBS undertakes a significant corporate restructure, according to sources familiar with the subject.

The Showtime executive is well-liked within the company for her role in the creation of several hit shows for the premium cable channel. These shows include Homeland, Ray Donovan, and Sacha Baron Cohen’s Who Is America? 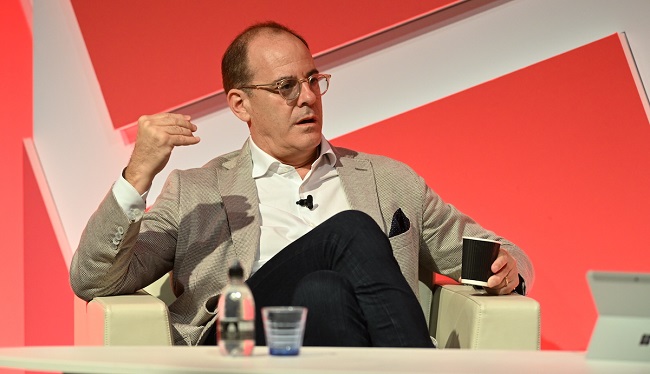 Nevins stated, “I get that you would have questions, and that you might want answers.

As soon as Moonves announced his departure, Nevins was called out as an executive who seemed ready for more responsibility. For the past month, rumours have circulated that he will be taking on other roles inside the corporation, perhaps involving the creative direction of other departments.

According to insiders, formal negotiations have not yet begun and the situation remains uncertain. Many people think that after Moonves leaves CBS, Nevins will emerge as a key figurehead, though it’s unclear what that may entail.

Acting CEO Joe Ianniello, formerly the company’s top financial officer, is known for his work supervising distribution partnerships with networks and pay TV distributors, and he would benefit from Nevins’ creative executive skills. CBS has relied heavily on these agreements, which result in retransmission consent payments, for funding.

Whiel Ianniello has a strong reputation in the financial sector, although he is not as closely associated with the company’s programming as his predecessor was.

Several key CBS executives have been replaced in the weeks following Moonves’ resignation.

This week, it announced that Laurie Rosenfield will be taking over as head of human resources from Anthony Ambrosio.

The 60 Minutes executive producer, Jeff Fager, was let go after he threatened a female CBS reporter who had contacted him for comment on complaints of inappropriate touching.

Gil Schwartz, the company’s longstanding spokesman, has announced his retirement, effective November 1. Dana McClintock will take over for Schwartz.