Chris Pratt is constantly boasting about his healthy lifestyle and posting photographs of his adorable family on social media. Despite the actor’s “worst Hollywood Chris” reputation on the Internet, many of his coworkers continue to support him. 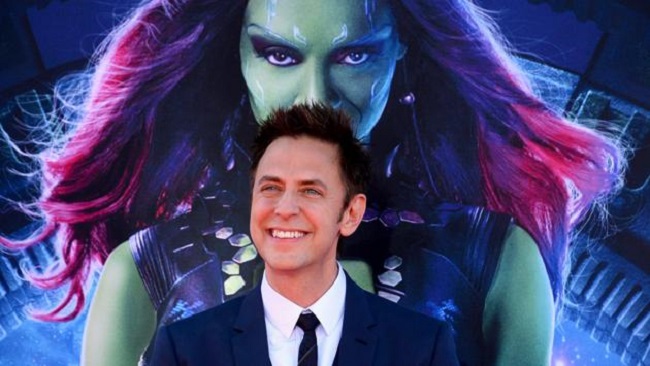 After receiving a tweet, the GotG director replied. Twitter user questioned Marvel and Disney’s continued collaboration with Jurassic World star. Some even suggested that Patrick Wilson, star of Aquaman and The Lost Kingdom, take his position in the MCU. Gunn responded to the post in defence of his leading man, saying:

Many of the actor’s coworkers and relatives have come to his rescue after he was dubbed “the worst Chris” online by some netizens due to their negative feelings about his public persona. Pratt, by now, no doubt, is accustomed to criticism from the internet. Some people on the internet criticised him after he was accused of sending a series of tweets in which he insulted Muslims and allegedly used the N-word, all of which turned out to be incorrect.

The actor from Parks and Recreation was recently criticised online for his casting as Mario in Super Mario Bros. Like with the Star-Lord recast, fans wanted Danny DeVito to take over, but the producers stood by their choice, stating he would do a “phenomenal” job as the voice of the video game character.

Even Chris Pratt has backed Gunn before. Pratt released a cryptic remark seemingly concerning Gunn’s firing after the filmmaker was temporarily let go by Disney over earlier tweets, and then revealed his own emotions about the situation. Subsequently, Pratt demonstrated his dedication to the Suicide Squad director by expressing his delight at the studio’s decision to rehire the helmer.

Pratt’s online reputation hasn’t slowed down his successful career; in fact, 2022 will see the release of several of his movies and TV shows. The star of Onward will next be seen by moviegoers in Jurassic World: Dominion on June 10, followed by his return to the role of Star-Lord in Thor: Love and Thunder on July 8.