Meghan McCain has issued an apology and said that there is “no question” Trump incited an increase in violence against Asian-Americans after John Oliver called her out for defending Trump’s use of racial language to describe COVID-19.

The hateful acts committed against Asian Americans must be strongly condemned. McCain stated in a statement uploaded to Twitter on Monday, “There is no doubt Donald Trump’s racist language fueled many of these attacks, and I apologise for any past comments that supported that goal.” 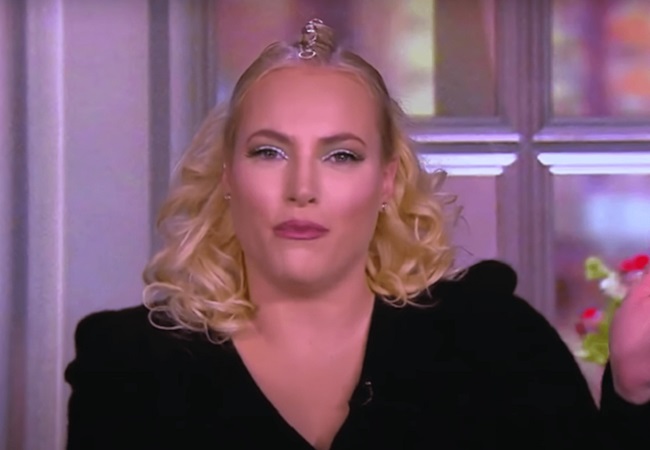 With the recent shootings in Georgia, where a white man killed eight people, six of whom were Asian, “Last Week Tonight” host John Oliver examined the spike in violence against Asian-Americans in depth on Sunday’s episode.

Oliver criticised commentators and law enforcement for their efforts to minimise the likelihood that the murderer was motivated by racism. He also called out President Trump for using racially insensitive language to describe COVID-19 in an effort to shift blame for the United States’ inadequate response to the virus from his own administration’s mismanagement and place it on China.

During that time, Oliver singled out McCain for criticism, comparing her comments on an episode of “The View” from March 2020 to her “Stop Asian Hate” tweet following the tragic tragedy. McCain has defended Trump’s use of the term “China virus” to refer to COVID-19 and has brushed off concerns about the term’s racist overtones.

Good news! Apparently, Meghan McCain is fine with that, Oliver said. Don’t pay attention to the hundreds of Asian Americans who are shouting about how harmful and hurtful the term is. Instead, let’s listen to this rich white lady who looks like she’s preparing to fire 47 people because of Zoom.

It’s fine to express regret on Twitter, as Meghan McCain did last week when she wrote “Stop Asian Hate” with three sad hearts emoji. To allow hatred to flourish, one must recognise that statements like “I don’t have an issue with calling it the China virus” are not helpful, Oliver said.