Linda Evangelista, a former supermodel, is suing for $50 million, claiming that plastic surgery “brutally damaged” her and drove her to a life of seclusion.

The Canadian supermodel revealed in an Instagram post from 2015 that she had undergone fat-reduction surgery when she was younger. 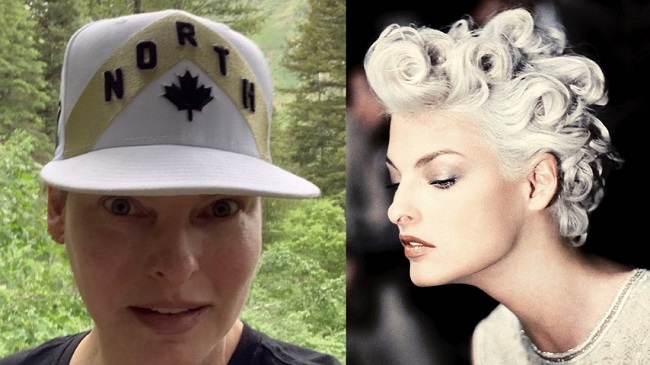 She Explained Why She hasn’t Been Working

In a post published on Wednesday, she explained why she hasn’t been working: “To my followers who have wondered why I have not been working while my peers’ careers have been thriving, the reason is that I was brutally disfigured by Zeltiq’s CoolSculpting procedure which did the opposite of what it promised.”

She said that she had experienced the extremely uncommon but potentially life-threatening complication known as paradoxical adipose hyperplasia (PAH), which manifests as an enlargement of the treated areas.

Not only has PAH rendered me jobless, but it has also plunged me into an endless spiral of despair, unhappiness, and self-hatred. I’ve gone completely solitary as a result,” she admitted.

The division of Allergan Aesthetics owned by AbbVie, Zeltiq Aesthetics, did not respond to a request for comment.

Evangelista sued Zeltiq on Tuesday in federal court in New York, claiming the firm was negligent, had misleading advertising, and had neglected to notify customers of the potential ill effects.

The lawsuit claims that in 2015 and 2016, Evangelista underwent various surgeries to remove fat from her chin, cheeks, back, and thighs. The PAH had not responded to corrective surgery.

She claims she is no longer marketable as a model and has not made any money from the industry since 2016, for which she is claiming damages totaling $50 million.