President Joe Biden has announced and they have made it very clear that there will be a meeting on Wednesday. It is going to be a meeting with top executives from several of the largest companies in tech. That’s not all though. He has invited executives from several other companies which broadly include financial services, energy, and education to discuss the matter of dealing with Cybersecurity threats.

This has been coming for a long period of time. The threats of Cybersecurity that the United States has been facing is causing a lot of problem for the people as well as the government of the States. This is a good decision. 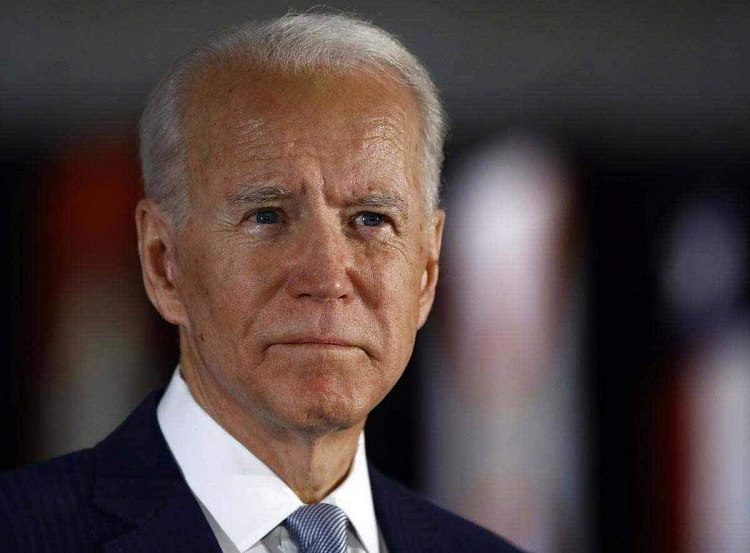 The CEOs of Amazon, Travelers, JPMorgan Chase, Apple,  Bank of America, PG&E, Girls Who Code, and more are going to be there in order to discuss and determine ways that will be helpful to improve the cybersecurity of the United States.

The first one among the three break-out sessions will be having energy, financial, and water services. This meeting will ask the leaders to contemplate and then discuss the matter or rather topic about “Critical Infrastructure Resilience.” Sounds all complicated but these are complicated matters at hand. This debate or discussion will be headed by Alejandro Mayorkas who is the Secretary of the Department of Homeland Security and along with him, there will be Energy Secretary, going by the name of Jennifer Granholm.

A second discussion or meeting or whatever you want to call it will be taking place soon and it will be including tech and insurance leaders. The meeting will be on “Building Enduring Cybersecurity”. As all meetings tend to go, this will also be having a chairperson or a leader. They have selected the Secretary of the Department of Commerce, Gina Raimondo, and a Small Business Administrator named Isabel Guzman.

The third and final discussion will be among education leaders. The matter of topic at hand at this meeting will be something along the lines of  “Cybersecurity Workforce,”. This meeting is also important and it will be headed by the National Cyber Director, who goes by the name of Chris Inglis.