The UK had decided to announce its vaccine booster program. The program will be announced soon enough in the upcoming weeks. This information had been relayed by the Health Minister, Matt Hanock. He said on 21st June to the reporters that the government is actually waiting for results. These results are from the test trials that is testing the effects of different combinations of the corona vaccines.

“In the next few weeks, when we get the clinical data through on what’s the most effective combination [of covid-19 vaccines] to have […] then we’ll set out all the details for the booster program for the autumn,” said Hancock. The same day Boris Johnson talked to the reporters and said that due to the upcoming cold and flu season it is going to be impossible to lift the restrictions in England before 19 July. 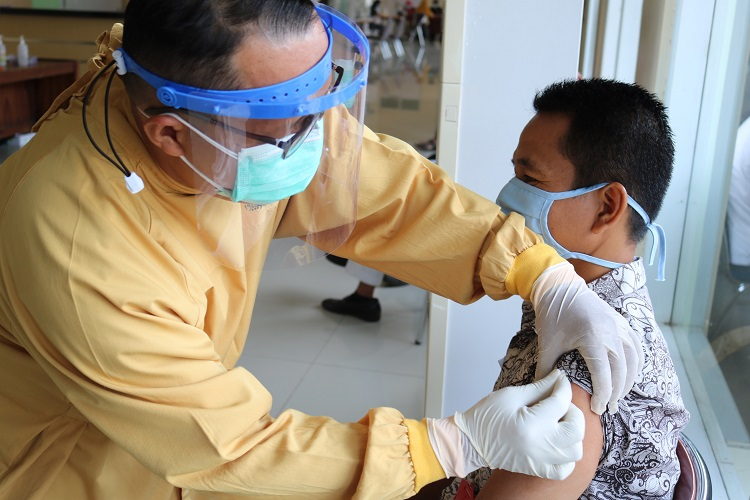 The real talk had been going on around for the vaccine worldwide, and the UK is no different. People talk, and you can not stop that. Rumors are going on around about the side effects of the vaccine but they are just what they are called, rumors. Do not pay attention to them and then refuse to take the vaccine. It is the only defense that we have against Coronavirus now. The first and second doze are both important.