The Rhode Island influence outbreak has been confirmed now, causing a lot of worry and tension to the health officials. When it started, there was a cluster of 28 students who tested positive for influenza A since Oct. 24.

This is all happening at the University of Rhode Island (South Kingstown). This was a case that had piqued the interest of the people and the health officials since this is the first known influenza outbreak of the state this year. 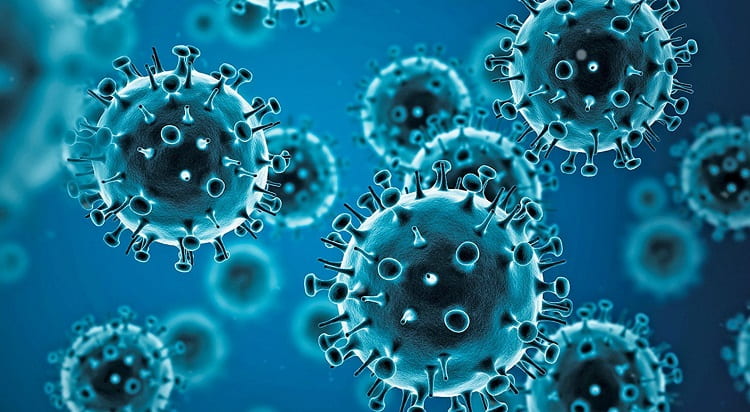 They have checked on the university, too, but there had been no common link that could be said to link all the 28 students to a common room or dorm. It is indeed very much important to sort this out and prevent the spread of the outbreak.

One outbreak has been enough to keep us rolling around for two years. There is definitely no need for a second one. Anyway, since this had been officially announced, the only thing to do now is to control the outbreak. And unlike the coronavirus, the influenza virus is a known enemy, so we know how to fight it.

There has been some testing going on about this matter, and a lot of people are even getting invoked. Only 0.1% out of all specimens that had been taken are the ones that had tested positive for influenza in the United States.

It is highly recommended by the CDC to get the influenza shot at least once a year. That is all for now. We hope that you are safe from the virus and take the vaccine once a year. This is highly important to take care of your health.

The students are being treated, and the spread might be stopped if the correct precaution is taken. We are keeping our fingers crossed that the outbreak does not come out of the region and affects more people.

Take care of yourself and keep yourself aware of your surroundings. We will bring more news about it when it is available. So keep your eyes on the news too. That is all that we have for now.