Just a few years back from now, like 20 years ago, no developer would have ever thought to replace their Windows and Linux OS with that glowing logo of Apple.

Then have you ever thought that during this period, what suddenly provoked the developers to prefer Mac OS over the latter?

Like I said, about 20 years ago, Windows used to rule over the minds of developers and programmers, but today it’s just the opposite. According to a recent survey made back in 2017, it has been revealed that MAC has been on the top of the list of Most Used Desktop OS, while Windows and Linux hold the second and third positions respectively. 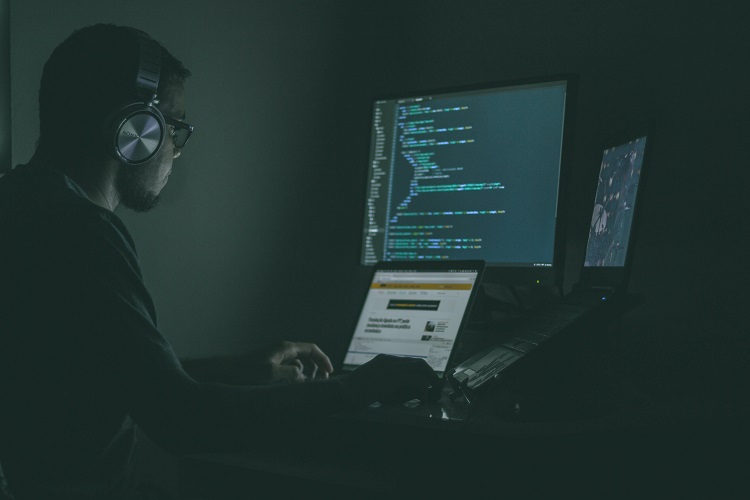 The major reason which most developers state for choosing MAC over others is that it carries almost no risks of viruses and threats at all, whereas Windows is well known for being a home for many viruses. Though this was the one major reason for opting for Mac for software development especially financial software development, yet there are many other causes behind giving Mac a superior rank which we have discussed in detail in our article.

2. Mac Protects you from Unwelcomed Entities

As already discussed earlier, the biggest advantage of macOS for developers is that it helps them provide protection against almost all viruses and malware. Being a developer, you can never take risks on your programming data and information and therefore, they choose MacOS as their safest option.

Another major reason why most programmers prefer Mac OS rather than using PC is that Mac is based on UNIX. As a developer, you may know that an operating system being UNIX-based, becomes more convenient to handle and give precise commands.

It also provides terminal flexibility to the developers along with them having a pretty much big hold on to the changes they want to make, thus making the OS completely customizable. Whereas in Windows, such a facility is not available from the start because of it being somewhat of closed-source software.

Yet, when it comes to Linux, we must admit that it doesn’t let MacOS win as it is even more customizable than the latter and offers much more flexibility. However, we can still say that MacOS really beats Windows in this case, that’s why programmers often go for it. 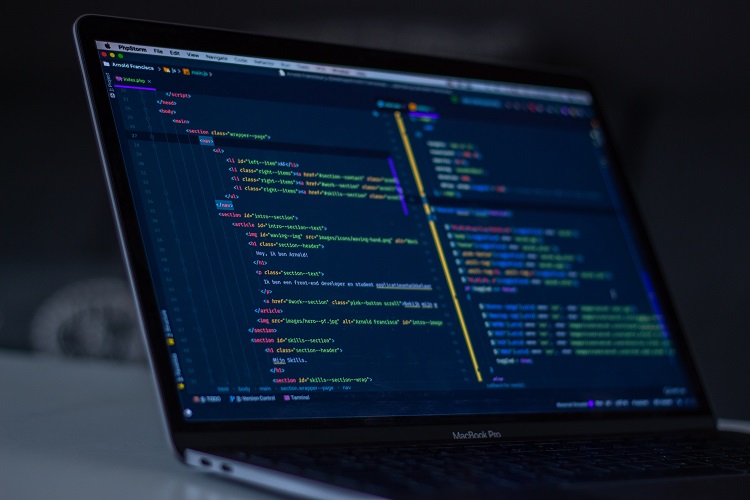 Though Linux does offer a vast variety of creative software support like that of Inkscape, Blender, Gimp, and much more worth mentioning, still it doesn’t allow access to some vital software that developers and coders require, so in this case, MacOS receives full scores as it allows the programmers to get help from any creative software which suits their programming.

Image to Text: How to Extract Text From A Picture

How Technology Can be Harmful to Your Health?

Everything You Need to Know About Online Gaming

5 Best Alternatives to Facebook That Your Must Try in 2021

72 Best Books to Read on the Internet for Free

5 Best Drawing Software for Drawing in 2021

How to Make Money Through Blogging in 2021

Developing a Software: Here’s Why Should You Go For MAC

5 Best Accounting Software Useful for All Type of Business