Amazon is known for its yearly deal days or prime days where you can get a lot of products on a steal! The Amazon Prime day came a little earlier this year than the others but no one is going to complain about that. I mean why would they, it is like getting an early Christmas present or a nearly early bonus at work.

The sale is starting on 21st and many people are looking forward to it. There are a lot of retailers like Walmart and Target joining in soon. Here are a few of the products that you should look out for during the sale and if you want you should grab them as soon as possible before the stock runs out. 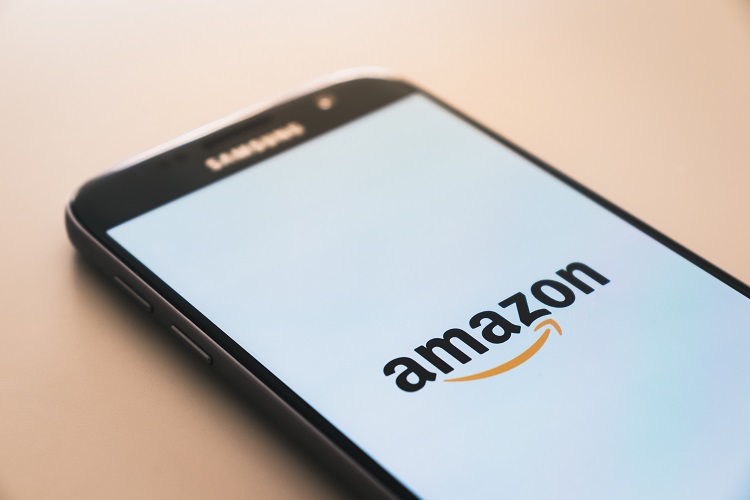 Amazon Echo Buds or the Amazon Echo Buds second-gen is the first thing that they probably launched on this sale. They are giving 40 dollars off on them which accounts for a 34% off on the actual price of the item.

Amazon Firestick TV 4K is also on sale and getting a whopping 50% off on the price. That is a deal that you won’t ever get again. Then comes the Amazon Halo they are providing a 30 dollar discount on this item. Next is the Amazon Echo Show 5 a 44% off which accounts for 35 dollars.

There are several other discounts that are obviously given. We have listed the few out of the bunch. If one wants to get the best out of amazon then they should immediately head over and check out the awesome deals that they are offering. It will be worth it.

WHO Chief Warns The World

Bitcoin Takes A Huge Drop in the Market

Faux Fish on The Ride

US The New Bitcoin Mining Hub

China is Injecting $150 Billion Into the Economy

China’s Clampdown is Not a Set Back for The Country, says...

Almost All Deaths and Hospitalizations are Among Unvaccinated People, White House...