Two children have died in Virginia because of the Covid 19. The first child was 10 years old, and within a period of 3 days, the second child died for the same reason, but this one was younger than 10 years. The health officials have confirmed this fact. This is indeed rather very sad and grim news.

We have not seen children affected and dying before this. There is high tension in the air about this new occurrence, and people are worried if this is going to continue even more. There is no vaccine for the children yet. FDA had not approved for anything, so are the children safe? They are likely to seem more prone to the virus now than ever. 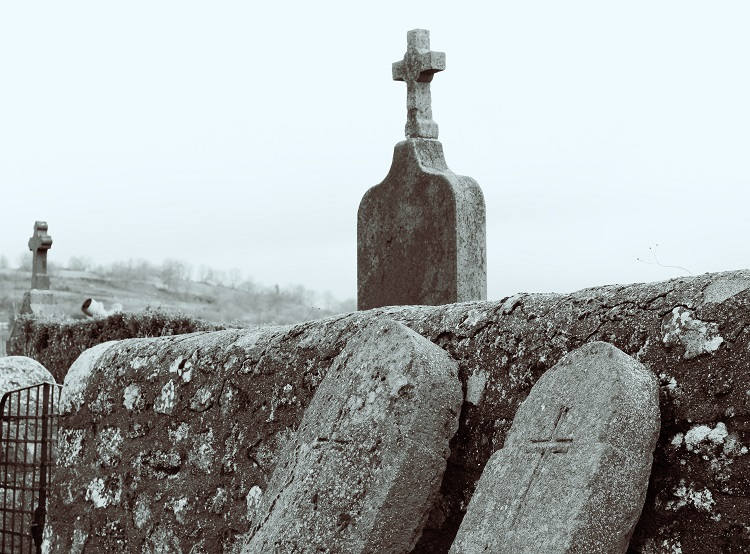 Larry Hill, who is from the Department of Health (VDH) and also a spokesperson, confirmed that the unidentified child’s death to the Richmond Times-Dispatch in the morning of Thursday.

However it was just a confirmation, no further info was provided by her at that time. This death of the child occurred just days after the sad death of Teresa Sperry, who was 10 years old and who contracted the virus.

According to what we had heard from Teresa’s mother, Nicole Sperry, she said that her child was assigned to help sick classmates in the nurse’s office at Hillpoint Elementary School. This is indeed shocking news to know that a healthy child was literally pushed towards sickness.

She rightfully said that the parents of the children who were irresponsible and who allowed their sick children to come to school even though they knew of the dangers are the ones who put her daughter’s health in jeopardy. She also claimed that that’s the reason which ultimately led to her daughter’s death.

This is all a very sad turn of events, but it is also very concerning. It is true that the situation was not handled properly, and her mother was furious and rightly so. A very little number of children have died from coronavirus. However, if this is going to continue is yet to be seen. When is the vaccine for kids coming out? We await the news.