The tech giant is offering a Microsoft update of the Operating system. It had been six years since the last update so it is quite natural that people all over the world and tech gurus are waiting with bated breath for this new Operating system. It is scheduled to make an entry this Thursday.

There had been a few leaks on the internet but we won’t know anything for sure until the official release is done with. With the pandemic, the way of our life had also changed. In the upcoming years, technology is going to change even further. This is why Microsoft chose to release their new Operating system at this point in time. 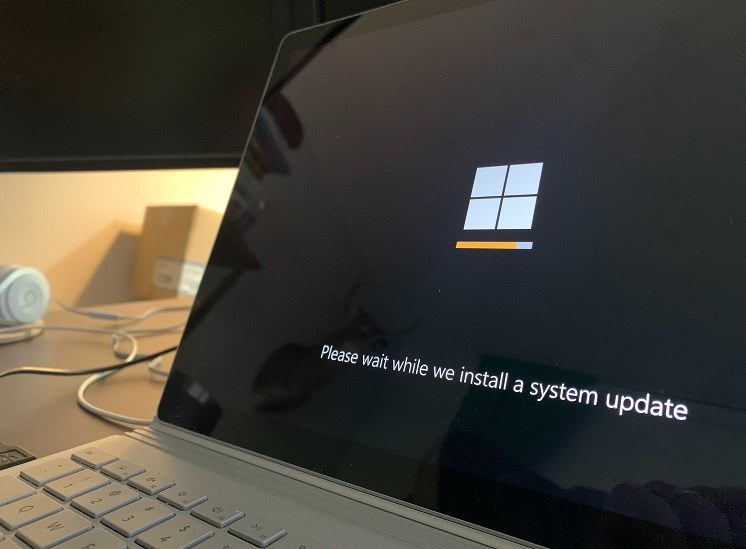 The leaks that we have seen across the web all give us a pretty decent image of the new Operating system. It appears that Microsoft had gone for a softer look with more pastel tones and airy sounds this time. If the leaks are to be believed then the new Operating system will have a kind of a rounded look. Since people are not just working at the office anymore and the entire situation and lifestyle of the world had changed, there have been some major changes in the system too.

When Microsoft CEO Satya Nadella teased the new Windows software to app developers last month, he touched on the tone the upgrade will set. “When storefronts closed and you helped us reimagine where humanity can go and what we can do, transcending time and even space — and it’s just the beginning,” he said.

Now we just have to wait and watch for what’s to come!