A former American football player, trial lawyer, and executive who has held positions at the Alliance of American Football and the University of Southern California, John Kenneth “J.K.” McKay was born on March 28, 1953.

From 1976 to 1978, McKay competed as a professional athlete for the Tampa Bay Buccaneers of the National Football League (NFL). He was a wide receiver.

McKay played college football at USC, where he was a member of the 1972 and 1974 National Championship teams. 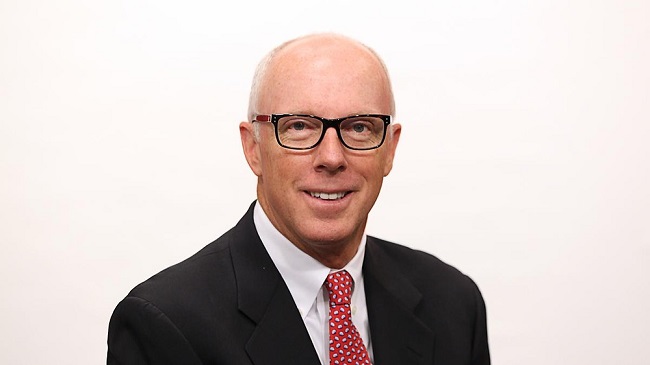 In the fourth quarter of the 1975 Rose Bowl game, he caught a 38-yard touchdown pass from Pat Haden, his longtime best friend and quarterback, among many other highlights of his college career. Together with Haden, he was given the title of co-game MVP.

In 1998, McKay was admitted into the Rose Bowl Hall of Fame.

He was selected by the Cleveland Browns in the 16th round of the 1975 NFL Draft, but since he didn’t like the Cleveland area, he decided to sign with the Southern California Sun of the World Football League. He was made available by the Browns in the 1976 NFL Expansion Draft after the WFL ceased operations in the middle of its 1975 season, and the expansion Tampa Bay Buccaneers chose him there. McKay started three contentious seasons at receiver for Tampa Bay.

Steve Spurrier, the quarterback, threw passes over the vulnerable middle of the field in an effort to injure McKay because he thought McKay was playing ahead of better receivers because he was the son of head coach John McKay. McKay was regarded as a dependable pass-catcher who posed a real threat to the defences of his opponents. Because of complications from a broken hand, he was forced to retire.

After leaving the field of professional football, McKay started practising law in the Tampa area. He relocated to Los Angeles in 1986 and continued his legal career there as a partner with the firm Allen, Matkins, Leck, Gamble & Mallory. He was hired in 2001 to be the general manager of the XFL team Los Angeles Xtreme. The Xtreme won the XFL’s inaugural and lone championship.

Under Pat Haden, a friend and former teammate, McKay was appointed Senior Associate Athletic Director at the University of Southern California in 2010.

He was appointed the Alliance of American Football’s Head of Football Operations in 2018.

McKay has three kids and is married.

Although he is frequently referred to as “J. K.” in the media, his more popular names are “John” or “Johnny.”

The Stetson University College of Law was where he studied.