“The world is in the early stages of another wave of Covid-19 infections and death”, World Health Organization Director-General Tedros Adhanom Ghebreyesus said Wednesday. This is indeed a great situation.

“This is not just a moral outrage, it’s also epidemiologically and economically self-defeating,” Tedros said, adding that the longer the pandemic drags on, the more socioeconomic turmoil it will bring. “The pandemic is a test and the world is failing.” 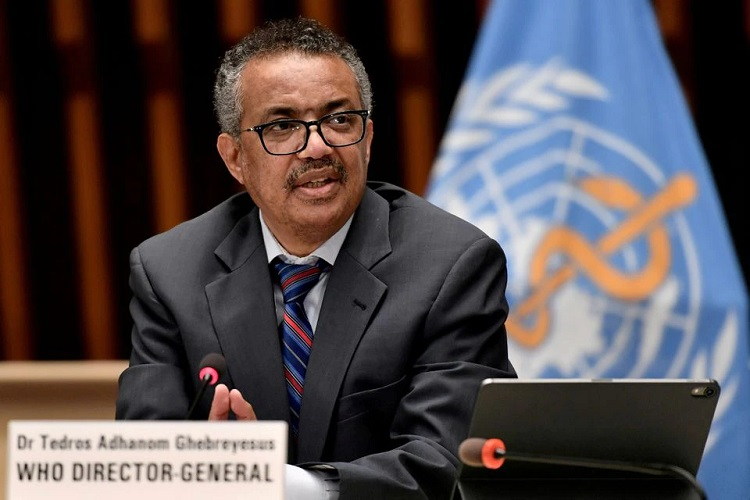 He warned that “19 months into the pandemic, and seven months since the first vaccines were approved, we are now in the early stages of another wave of infections and deaths.” Tedros added that the global threat of the pandemic will remain until all countries have a handle on the disease.

Tedros criticized the vaccine discrepancies between wealthy and low-income countries. He said 75% of all vaccine doses — more than 3.5 billion shots — have been administered in just 10 countries while only 1% of people in poorer nations have received at least one shot.

“Vaccines are powerful and essential tools. But the world has not used them well,” he said, adding that instead of being deployed widely, the shots have been concentrated in the “hands and arms of the lucky few.”

“The pandemic will end when the world chooses to end it. It’s in our hands,” Tedros said. “We have all the tools we need: we can prevent this disease, we can test for it, and we can treat it.”

How to Hide Your IP Address

How To Write On A PDF Document

Covid Vaccination Rates Have Slumped in Some Parts of The World,...

Carb Cycling: What Is It, and How Does It Work?

A Complete Guide to Aerial Yoga