A hostile takeover strategy that is so generous that shareholders are more likely to accept it than reject it is referred to as a “bear hug” in the financial industry.

The potential acquirer must make an offer to buy another company’s stock at a price significantly higher than what the stock is actually worth in order to employ the bear hug strategy. 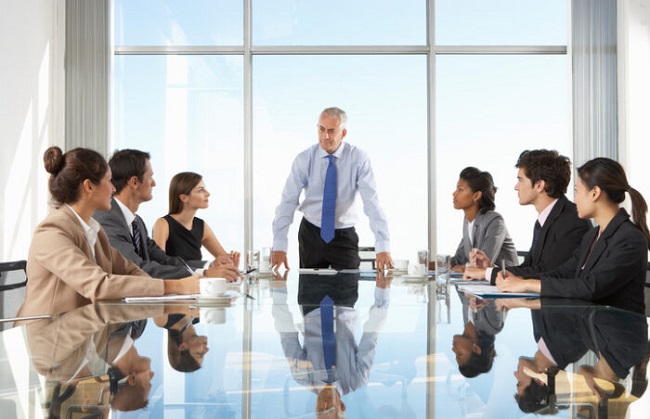 This generous offer is made to outperform any potential competition and to make it difficult for the business to reject it.

The offering party can typically win the takeover by proposing to buy the target company for a lot more money than it is worth.

Because bear hugs are frequently given without request, they are sometimes referred to as a hostile takeover tactic.

How Does the Bear Hug Takeover Technique Work?

Bear hugs are regarded as hostile takeover tactics, but because they are much more financially advantageous to shareholders, it is difficult for the target company to reject one.

Although bear hugs result in profitable outcomes for the shareholders, they are frequently unexpected and unwelcome.

The act of encircling someone with your arms so tightly that they are unable to break free or get out of the hug is known as a bear hug.

The bear hug strategy is set up so that the target company is probably unable to resist the attempt at a takeover when it comes to a company being acquired.

As was already mentioned, the bear hug tactic makes such a generous offer that it eliminates potential rivals.

Offering a price that is significantly above market value deters potential rival buyers from making counteroffers or competing for the target business.

Fewer Conflicts with the Target Company

When the target company has rejected previous offers to buy their business, hostile takeovers are frequently conducted.

It can be a smoother acquisition because a target company is more likely to accept an offer that is above market value.

It would be problematic for the target company’s board of directors to reject an offer that increases their return on investment because of their fiduciary duty to act in the best interests of the company’s shareholders.

Suppose the Bear Hug is Turned Down?

The purchase offer is kind and generous, but the takeover portion of a bear hug is hostile because it frequently goes uninvited.

The goal of a bear hug is to put shareholders of the target company in a better financial position than they were before.

A company’s Board of Directors is required by law to act in the best interests of its shareholders, so management is unlikely to be able to reject an offer that adds such significant value to the business.

Direct Shareholders are the Target of the Offer.

The interested party may submit a direct offer to the shareholders in the absence of a commitment to sell.

This implies that the buyer approaches each shareholder and makes a higher-than-market-priced offer to buy their shares.

In addition to giving the acquirer ownership of the business, this increases the return on investment for the shareholders.

Although the management and board of directors may advise the shareholders to reject the offer, it is ultimately their choice.

The board of directors and management must have a strong justification for rejecting a bear hug offer if they want to protect the interests of the business.

If they are unable to defend their choice, they run the risk of facing legal action from shareholders who believe they were entitled to a greater return on their investment.

Is there bound to be a Bear Hug Sale?

You might be left wondering if there is a way to escape a bear hug.

The target company does not have to accept the offer made by a potential bidder and list itself for sale right away.

Even the most generous offers may be turned down by the board of directors because they have a legal obligation to act in the company’s best interests.

Let’s use two actual examples of bear hug acquisitions to help us connect all of this information.

Microsoft sent Yahoo a bear hug letter in 2008 with an offer to purchase their stock at a 63 percent premium.

Yahoo was having problems at the time, which made this offer even more appealing to shareholders.

Facebook announced in February 2014 that they were planning to buy Whatsapp and made a very generous offer.

The founders of Whatapp requested a $16 billion purchase price, but Facebook ultimately paid $19.6 billion for the company.

A portion of the $19.6 billion was paid in cash, and a second portion was provided as Facebook shares.

Whatsapp could not refuse Facebook’s offer to buy it, which made it one of the biggest acquisitions in US history.