Some of the biggest moves in the Premarket had been going on right now and it is definitely keeping us on the edge of the seat. If you are looking for and interested in the market then you are definitely at the right place. A brief about all the major companies making the moves have been provided below. 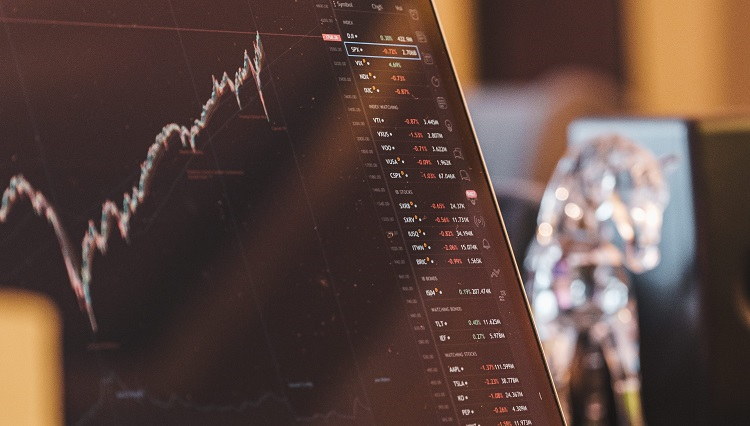 Shares of Didi sunk about 20% in premarket trading after Chinese regulators announced a cybersecurity review of the ride-hailing company late Friday. The move came less than a week after Didi’s public debut on the New York Stock Exchange.

American Express shares gained 2.5% premarket after Goldman Sachs upgraded the stock to buy from neutral. The firm also set a price target of $225 per share for American Express, more than 33% above where the stock closed on Friday.

“Despite fundamental potential upside from a cyclical upturn in global IP, and potential inventory restocking, we think it will be difficult for 3M to regain its premium multiple at this point in the cycle with two, still difficult to quantify liabilities,” analyst John Walsh said.

Shares of the pharmaceutical company fell roughly 1% after Israel’s health ministry reported a decrease in effectiveness in Pfizer’s Covid-19 vaccine in preventing infection and symptomatic disease.