Out of all the pop culture franchises in history, Star Wars is undoubtedly one of the most iconic titles ever. Despite the first movie being released in 1977, Star Wars has managed to stay relevant and grow its fan base over the years. To date, it spans a whopping nine movies, and Screen Rant notes that the saga has broken numerous box office records, too. Not to mention, it has paved the way for numerous games, merchandise, and spin-offs — like the most recent Disney+ hit The Mandalorian.

That being said, if you’re a Star Wars fan and want to relive the hype, be sure to check out these top Star Wars games for mobile phones: 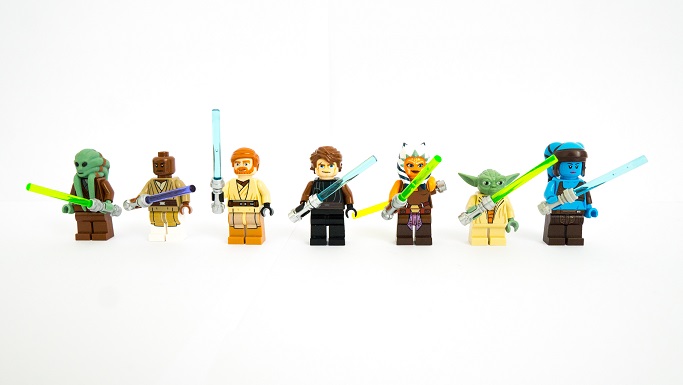 The gameplay is quite simple: the player must progress through the story while collecting Golden Bricks. Aside from the story, there are also bonus levels, Bounty Hunter missions, and arcade games. The game was released in 2007.

However, there are some minor changes that were made to adapt to the two-player co-op gameplay. Specifically, the overall gameplay is similar to its predecessor, but new systems have been added. Multi-builds grant characters access to various buildings, allowing new paths to be opened within the game.

Although the last Battlefront game was canceled, the series remains a fan favorite, despite the first game being launched way back in 2004. Battlefront is still praised for its stunning visuals and epic scale, with matches that combined space and ground combat. Most of all, it was one of the few titles wherein Darth Vader was a playable character. 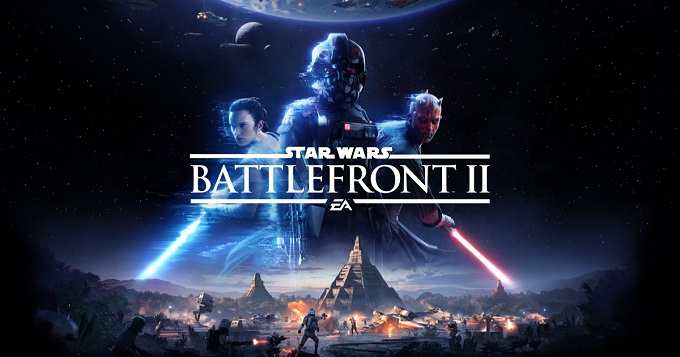 Unfortunately, not every Star Wars game allowed you to step into his shoes, which many Sith Lord fanatics were disappointed in. Indeed, Darth Vader is one of the most iconic villains in pop culture — even though he only had 12 minutes of screen time in the original trilogy, according to Gala Bingo.

Nonetheless, even those who haven’t seen a single film are probably familiar with his ubiquitous helmet and raspy voice. Currently, Battlefront isn’t available on mobile devices, but you can still get the series on Steam.

Often abbreviated as “KOTOR”, this is a role-playing game released in 2003. The game received critical acclaim, with critics applauding the characters, story, and sound. KOTOR has an alignment system that tracks the player’s character’s chosen actions and speech to determine whether they align with the light or dark side of the Force.

Mini-games also come up over the course of the game. All in all, it’s considered one of the best video games ever made, winning awards such as the 2003 VGX Award for ‘Best Fantasy Game’ and 2004 Satellite Award ‘Outstanding Execution of a Gaming Concept.’ With the success of the first game, KOTOR 2 was launched in 2004.

Star Wars: Galaxy of Heroes is a mobile collectible RPG that was formally released back in 2015. The game lets players collect Star Wars characters, create teams of five with them, and use them to fight in turn-based battles.

Galaxy of Heroes is set in a cantina in the Star Wars universe — and from the cantina, you can choose from the different modes to use. There are the ‘player vs. player’ battles, ‘dark and light’ side battles, galactic wars, raids, and ship battles.

Looking for more online gaming news? Be sure to check out our other posts on Easyitgo.