As the season nears its halfway point, the Montreal Canadiens are currently last in the NHL standings.

Despite being in last place in the standings, I think we all think the Habs are capable of doing better. They can’t possibly be the National Hockey League’s worst-built team.

Right? They may not be great and are far removed from their Stanley Cup Final run from the previous season, but injuries and Covid outbreaks contributed to their overall drop to last place. 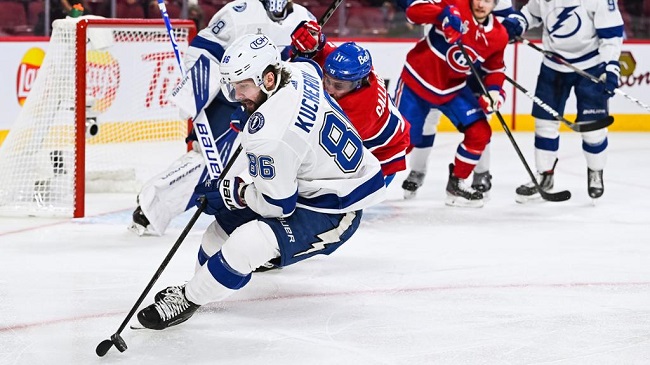 Did it not? They ought to be closer to the middle of the pack.

At least until yesterday, I was of the opinion that it was. The Arizona Coyotes, widely regarded as the worst team in the league this season, were the opponent for the Canadiens. The Coyotes traded away Conor Garland, Oliver Ekman-Larsson, Christian Dvorak, and Darcy Kuemper during the previous offseason. As unrestricted free agents, Alex Goligoski, Michael Bunting, Derick Brassard, and Tyler Pitlick all left. retired Niklas Hjalmarsson.

To meet the minimum wage requirements, they were replaced by a group of overpaid veterans like Andrew Ladd, Antoine Roussel, Jay Beagle, and Loui Eriksson.

Coyotes were Designed to be Evil Additionally they Did a Good Job of it.

The Canadiens had an 8-24-4 record heading into yesterday’s game. They had one point more after the same number of games than the NHL’s bottom-place Habs.

The Habs, however, didn’t actually belong that low in the standings. Right? This level of ignorance won’t continue.

The Canadiens, however, weren’t just the worse-looking of the two cellar dwellers last night; they were also far behind.

The Canadiens were completely outplayed by the Coyotes, underscoring the fact that the Habs are right where they should be in the NHL standings.

Early in the first period, Clayton Keller and Nick Schmaltz helped set up Travis Boyd, and just over eight minutes into the game, Phil Kessel found Johan Larsson with a beautiful cross-ice pass, making the score 2-0 Arizona. The Habs got as close as they could before Janis Moser scored to make it 3-1. The Coyotes led by two goals going into the third period, despite Ryan Poehling’s goal bringing the Habs back within one.

You would anticipate the Canadiens to come out firing in the final 20 minutes, applying all kinds of pressure in an effort to tie the game, down by two to the (second) worst team in the league.

Instead, they failed to generate any offence at all. In the first half of the third period, they hardly even attempted to put the puck on goal. They appeared lifeless and unable to keep up with or compete against the league’s worst-built team.

I believed the entire time that this team was just slightly off and that they could be much, much better. However, last night’s contest demonstrated that they aren’t even on par with the Arizona Coyotes.