We are here knowing the anxiety and stress that comes when one watches squid games. So many people have watched this show, and now they have gone addicted to it. It is a really good show, and we have to say that it got them to the end of their seat.

However, this is also a show that is making huge money nowadays. Netflix is making tons of cash on it too. Squid Game had been reported 900 million dollars. This is coming from the internal documents. 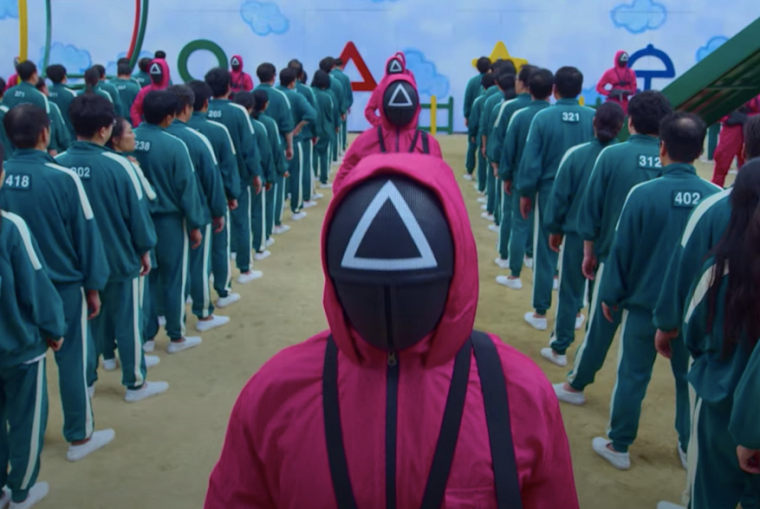 The news that comes in this manner is that it is the biggest series launch ever. Now it is topping on to have 111 million viewers globally since it is released on September 17. Squid Game had beat out all the records that had been seen on Netflix.

It beats out one of the greatest shows that had been there on Netflix. The show is “Bridgerton,” and this show is the one which had reached about 82 million households that it had got on with in the first 28 days on the platform. “Squid Game,” on the other hand, is reported must have had just cost Netflix just $21.4 million to produce.

We are sure that this is not the end of the Squid Game that we have seen. It is truly a good series that has got the attention of viewers all over the world. If you have not watched it yet, then spoiler alert!

Squid Game is a show that is a gory dystopian series where many adults as contestants are playing in a child’s game to earn a lot of money. However, there is a catch. Anyone who loses are immediately killed and eliminated from the game.

We have seen from the figures that said the show had been watched by 132 million people during the 23 days after it was launched on Netflix. Netflix had now reportedly gone with the estimates that 89% of people who started the show watched at least one episode. That’s all that is there to it for now.