The Quantum link between 2 cities that are over a distance of 511 kilometers had been established. There had been a relay in the middle, and this was made possible by China. This has the potential to extend secure quantum networks all over the world.

When a pair of photons are quantum entangled, you can instantly deduce the state of one by measuring the other, regardless of the distance separating them. This is the basis of quantum encryption – using entangled particles to create secure keys and ensure that messages are secret. This is the same process or rather the base that is being used. 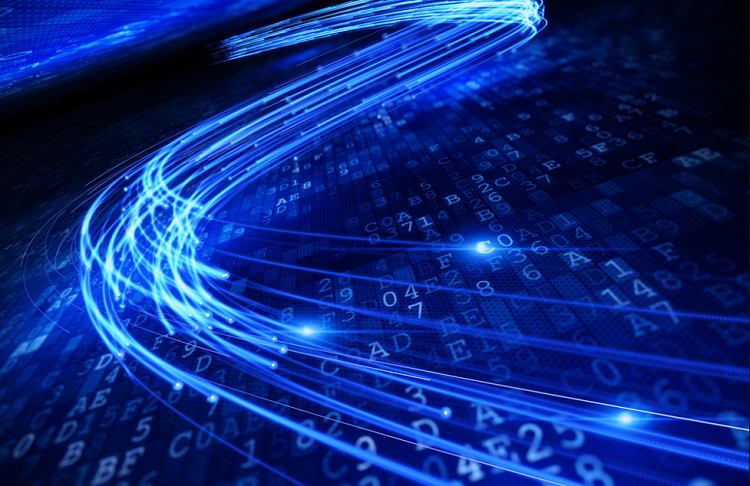 Previous research had been done in this regard, and it had been successful in creating a quantum key, but this one is a bit different. The Quantum link had extended the maximum distance of the Quantum link or what the Quantum link had been able to achieve. This was done by introducing an intermediate level that does not actually read the data or the message being passed, but it just checks if it matches what was send on the other end.

Lasers are at both ends that can send photons towards each other. This can prove to be really useful in securing safe and fast communication between two places, and it’s hassle-free.