The vaccine sure does work. And it had been really helpful in handling the situation of the pandemic. It is even said to be effective against the delta variant too which is highly contagious for everyone. But the problem that everyone is facing is that the administration of the vaccine is not done as widely as it should be.

“Leaving it in the refrigerator doesn’t help, that won’t prevent disease. You have got to move that vaccine into arms,” William Schaffner said on CNBC’s “Squawk Box Asia” on Monday. 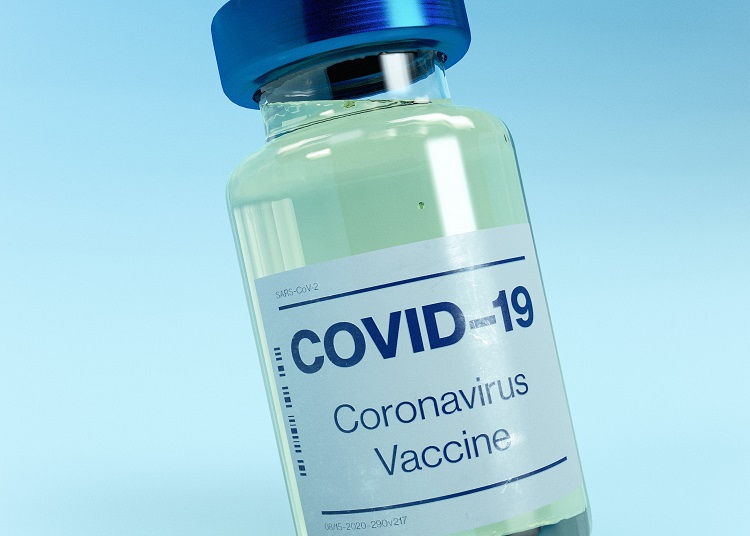 Whereas the USA does have done a good job with the high rate of population along with the initiative taken by them to vaccinate so many people in so less time, it is still not enough. The government has a responsibility to its citizens and according to the doctor, much more doses of vaccines including booster shots should have been administered to date.

Now that we have stated his opinion it would also be wrong to say that the US government has not been doing anything. They have been trying to vaccinate as many people as possible. The medical teams have been working day in and day out but vaccinating such a huge population is not child’s play. We are looking forward to the future.