The pandemic is not going to end soon. Dr. Larry Brilliant, an epidemiologist who was part of the World Health Organization’s team that helped eradicate smallpox, said the delta variant is “maybe the most contagious virus” ever.

WHO declared Covid-19 a global pandemic last March — after the disease, which first emerged in China in late 2019, spread throughout the world. 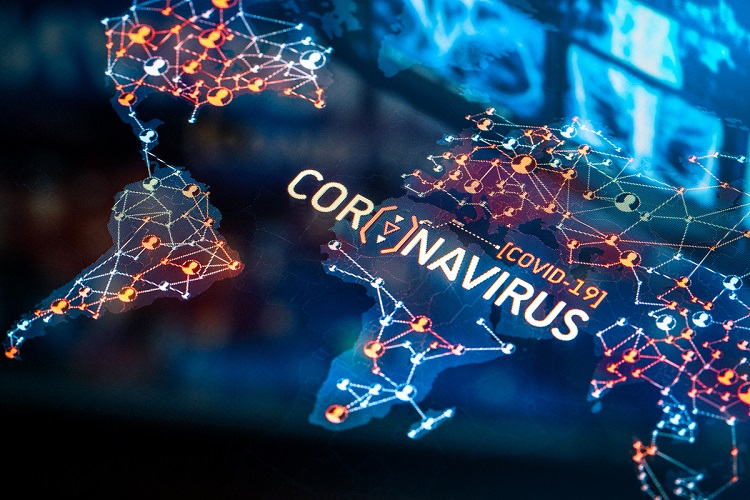 The good news is that vaccines — particularly those using messenger RNA technology and the one by Johnson & Johnson — are holding up against the delta variant, Brilliant told CNBC’s “Squawk Box Asia” on Friday.

“I think we’re closer to the beginning than we are to the end [of the pandemic], and that’s not because the variant that we’re looking at right now is going to last that long,” said Brilliant, who is now the founder and CEO of a pandemic response consultancy, Pandefense Advisory.

“Unless we vaccinate everyone in 200 plus countries, there will still be new variants,” he said, predicting that the coronavirus will eventually become a “forever virus” like influenza.

Brilliant said his models on the Covid outbreak in San Francisco and New York predict an “inverted V-shape epidemic curve.” That implies that infections increase very quickly but would also decline rapidly, he explained.

“That may mean that this is a six-month phenomenon in a country, rather than a two-year phenomenon. But I do caution people that this is the delta variant, and we have not run out of Greek letters, so there may be more to come,” he said.