Mikaela Shiffrin won an alpine combined race in the heart of the Swiss Alps last February as she was drawing near the end of a season that would culminate with her crowning as the fifth American to win a World Cup overall title.

She had only two weekends left after three exhausting months of racing in Europe, with two races at Squaw Valley in the Sierra Mountains of northern California and two more at the World Cup finals in Aspen. 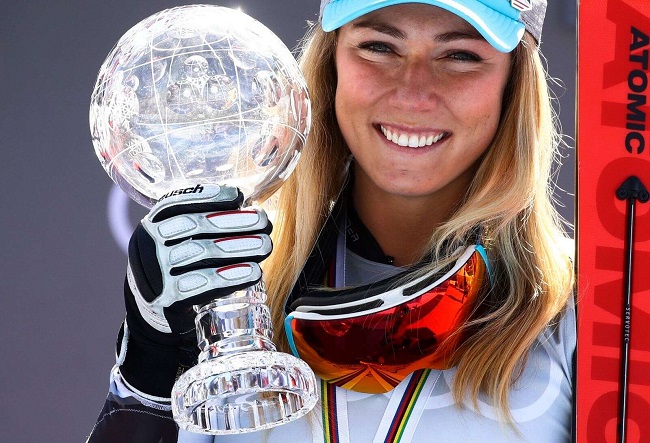 The approximate 5,600-mile transatlantic flight from Switzerland to Squaw is not how Team Shiffrin travelled. They turned around and stopped in South Korea to check out the slopes and venues for the PyeongChang Olympics, which will get underway this week. Since it doubled their air miles back to the United States, it was a calculated risk, and by the time Shiffrin arrived in Aspen, she appeared exhausted, but now they are getting paid for their troubles.

Shiffrin said, “I’ve never felt this way while skiing. “I’ve never felt so incredibly joyful to be racing, so confident in my abilities, those of my team, and the outcomes of our efforts. I’m in a good mental place, so I can handle the racing as well as the questions from the media. Although I know it can’t last forever, having all these performances is really exciting.

At the PyeongChang Olympics, Mikaela Shiffrin will be a medal favourite in the slalom, giant slalom, and alpine combined events. She also has a chance to compete in the downhill and super-G events. Here are some examples of Americans who excelled in the alpine disciplines during a single Olympics: