“The vaccination, finally, is picking up steam in Japan. The government says that all who wants to be vaccinated can be by October, November,” Kobayashi, Asia-Pacific strategy execution leader at EY, told CNBC’s “Street Signs Asia” on Friday. 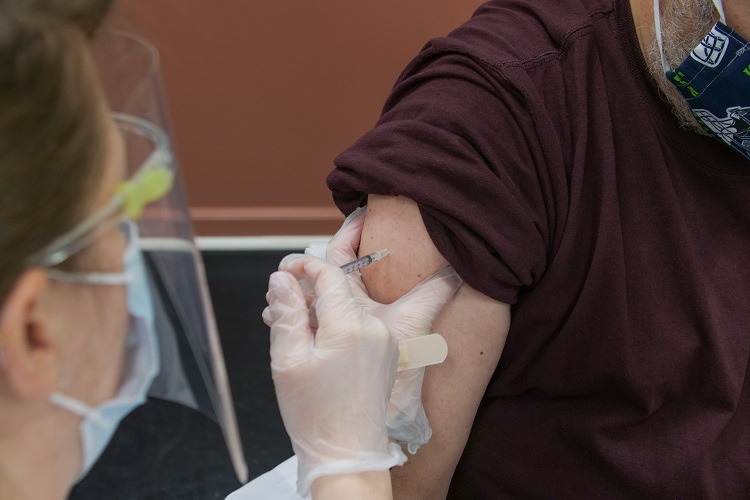 Japan did have a sluggish turnout of the vaccination in the beginning and only a little percentage of the population was actually given the vaccine. But because of the upcoming Olympics in Japan along with the several hundred reasons, they have really picked up the pace now.

Japan’s doses per 100 people reached an average of 0.77 for the seven days ending July 1, according to Our World in Data. That’s higher than the 0.48 and 0.32 doses per 100 in the United Kingdom and the U.S., respectively, over the same period.

Still, only 12.65% of Japan’s population has been fully vaccinated against Covid, as compared with the U.K. and U.S. which have both inoculated more than 40% of their population. In 2020, Japan had a population of more than 125.83 million, according to World Bank data.

This is indeed some good news for the people of Japan. This will help them fight the coronavirus too. It is really good to see a responsible government taking steps for the health and welfare of its people. We hope that it all goes according to plan.