There had been a drug created by an Israeli company that shows great potential in curing the late-stage coronavirus Infection. This is indeed something of good news that we are getting. To date, there had been many speculations about treatment for the latter stages of the coronavirus.

There had been no such medicine that can take care of it. It entirely depended on the luck and the immunity system of the person. However, the Israel company Drug seems to be showing potential in this regard. 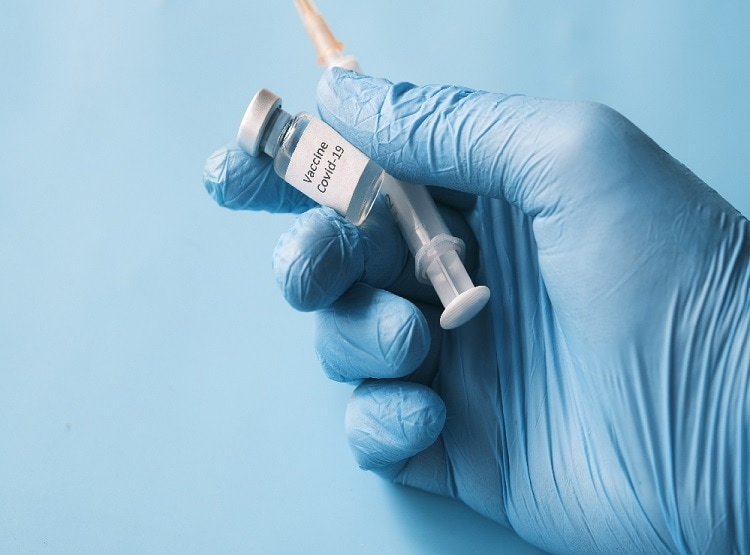 An Israeli public company had gone ahead and said to the news in an announcement that they had made which says that it developed the “only cure for late-stage COVID”. That alone seems to have caught the attention of a lot of people.

They have also made this public and they have not shied away but they came forward and said that the results of its phase II clinical trial, had shown them a number of things and patterns that had not been seen before.

They seemed to be proud when they revealed that most of the patients who had been suffering from severe cases of COVID 19 had a 94% survival rate after they had gone through the ordeal of being treated with the drug. The odds are seemingly impressive with a high success rate. This is why it had caught the attention of the big companies and health officials worldwide.

Is this the ultimate drug that we had been waiting for in regard to curing the later stages of the coronavirus Infection? Well, who knows it might as well be. If you are wondering about the name of the drug then it’s Mesencure. Yes, that is a pretty simple name if you ask us.

It is a drug that had been made from living cells the company had noted in the statement. They are then infused with the cells in the patient when they take the drug. Then the drugs will reach the lungs of the patient and start to cure whatever problem lies there. That is all that we know for now.