We are aware that the MagEZ Case for iPad Pro hasn’t been announced by the team in a while. Since then, we have been putting a lot of effort into finishing the case,

and now we would like to share what has been happening behind the scenes of the 100% Magic Keyboard Compatible iPad Pro Case. 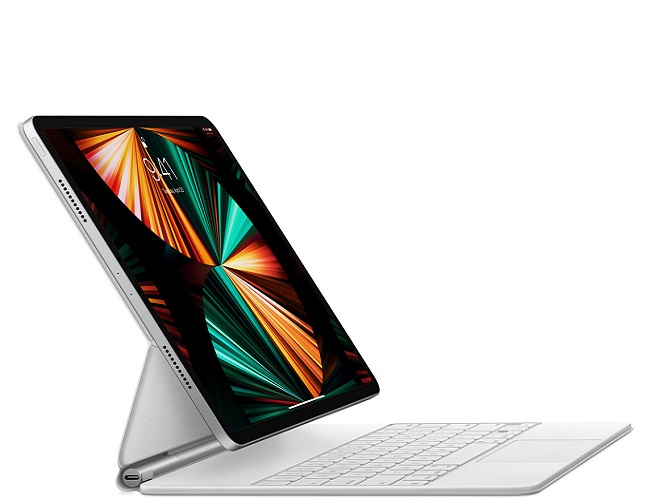 The team was impressed by Apple’s launch of the brand-new Magic Keyboard and the most recent iPad Pro in early March. We adore the way the tablet and keyboard pair up and look. We were thrilled to see Apple use magnets to create cutting-edge technology because we were pioneers in the development of magnetic systems.

We made our first iPad Pro case out of aramid fibre after being inspired by many fans and Apple’s creativity.

We conducted market research and found that there was still no case that was completely compatible with the Magic Keyboard. Although there are many iPad Pro cases available, they must be taken off in order to magnetically attach the tablet to the Magic Keyboard. The iPad Pro is vulnerable to scratches without a case, and this is especially true when the Keyboard is not attached.

How Did We Create an iPad Pro Case That Works with the Magic Keyboard?

We knew the iPad Pro case needed to be incredibly thin in order to integrate with the Keyboard, but we weren’t sure how thin until we finished our prototype in May. Even though the prototype was only 1.75mm thick, the Magic Keyboard was still too thick to properly close with the tablet.

The manufacturing process is more challenging the thinner the case.

At PITAKA, we are accustomed to making cases that are incredibly thin, but we had never created a product with a surface area as large as the iPad Pro.

To make the case, we had to overcome a long-standing difficulty faced by the sector: creating ultra-thin PC (polycarbonate) sections over a sizable surface area using injection moulding.

Choosing a flexible material was crucial because thin cases are more prone to cracking. In addition, the plastic we used to fill the mould needed to be fluid.

What is an IPad Pro Case that is Fully Compatible with the Magic Keyboard?

There are a few different kinds of iPad Pro cases available that work with the Magic Keyboard. We examined a few additional cases and discovered that they fell short in some respects.

Some people had trouble using the Keyboard’s integrated USB-C port to charge their iPads. On some, the Magic Keyboard wouldn’t fully close when we tried to close it, leaving a glaring gap.

Using the iPad Pro MagEZ Case Is A Seamless Process

The case we created and produced was (finally!) thin enough to close the Magic Keyboard and iPad Pro, and it was also thinner than those we had tested.

The iPad Pro can be charged through the USB-C port on the Keyboard using the three tiny magnetic contacts on the case’s back.

We considered a number of options, including spring contacts, to make sure the iPad Pro could charge and send data using these contacts. Spring contacts charge slowly and last only briefly.

They are also the simplest and most affordable option for manufacturing. We chose copper contacts because of their long lifespan and capacity to withstand high currents, despite the fact that they were more difficult to incorporate into our design.

Now, Where are We?

Even though we’ve been working on the iPad Pro Case for a while, its release date is quickly approaching. All good things take time.

We’re in the accelerated life and reliability testing stage of our testing because quality is always our top priority.