Biting social satire; sarcasm with a rapier. I am totally in.

Theo Snark Though? Not Really.

The op-ed “afikomen,” which The New York Times gave its Jewish readers just in time for the spring festival of freedom, is a good example of theo-snark.

I’m talking about the essay “In This Time of War I Propose We Give Up God” by Shalom Auslander. 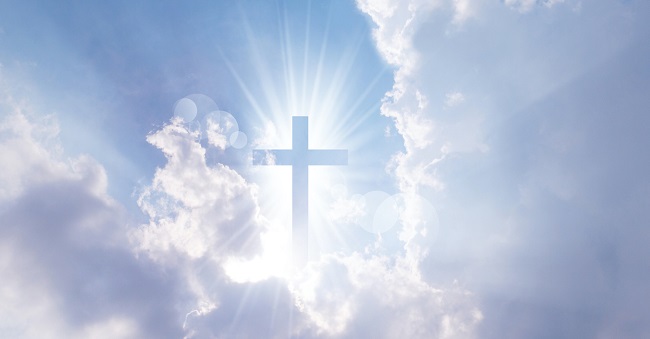 Foreigner, a novelist and short story writer who attended a yeshiva in Spring Valley, New York, is now a refugee. His writing is something I have long admired.

The rabbi addresses God as “Our Father Who is in heaven” one day in the yeshiva. Avinu she b’shamayim

Did He stutter around while wearing only a bra? His fist size was how big? the size of a car? the size of a house? What was it like to receive a house punch? If God ever drank, that is.

According to Auslander, if you have an image of God as a father and that image is one of an abusive, intoxicated slob or, for that matter, a father who is emotionally absent, and if your liturgical tradition depicts God as a father, then that image has a design flaw.

The tales in “Beware of God,” a collection of short stories by Auslander, are hysterically heretical. In the title story, he imagines a man named Bloom escaping death due to the heavenly retinue’s unsuccessful attempts to hasten his death, led by the Angel of Death.

God is Growing Weary of the Situation.

People believed His work to be simple. Save me, heal me, cure me—those were all their ridiculous prayers. Like He might, if He so desired. Himself included, they were all a part of the same cosmic continuum. Production-wise, creation was a nightmare.

The God of Auslander is unlovable. The cliched and theologically antisemitic “angry God of the Old Testament” is Auslander’s conception of God.

What Would be That Angry God’s Distinguishing Feature, According to Auslander?

You guessed right. In his Times essay, Auslander explains why he dislikes the plagues God sent upon the Egyptians because it is Passover.

It appears that God uses a large brush. He uses a roller to paint. Our rabbi claimed that in Egypt, he even killed newborn cattle. He murdered cows. The God of Jews, Christians, and Muslims would be taken to The Hague if he were mortal. Yet we give him praise. We take after him. We beseech our kids to follow in his footsteps.

The Jewish faith is characterised by conflict with God. We are Israel, “the God wrestlers,” because of this.

Shalom is not grappling, though. Petulantly, he is sauntering away from the altercation.

I might tell Shalom why the Bible mentions plagues on Egypt if we could have a cup of coffee.

The plagues affect all of Egypt because societal evil is never solely attributable to a ruler’s actions, according to biblical foreign policy. The moral fibres of that society are saturated by those deeds.

Let’s open our doors to strangers this year at the conclusion of the Seder. to those who are not our family. To the terrifying them, to the evil others—those people who seem so different from us, those we consider to be our enemies or who believe we are theirs—but who, if they sat down at a table with us, we have no doubt that they would discover that we all detest the pharaohs of this world equally and that we all dream of the same damned thing: peace.

(Certainly not all. You don’t have to be religious to be good, as my friend and colleague Donniel Hartman argues in “Putting God Second: How To Save Religion From Itself.” Sadly, a lot of religious people are bad.)