Asbestos remained widely utilised as a fire retardant and insulator all the way up until the late 1980s. It might be utilised in tiles and blown with another substance, such vermiculite, making it incredibly flexible and inexpensive.

It’s important to understand the characteristics of both asbestos and cellulose insulation before comparing their differences. 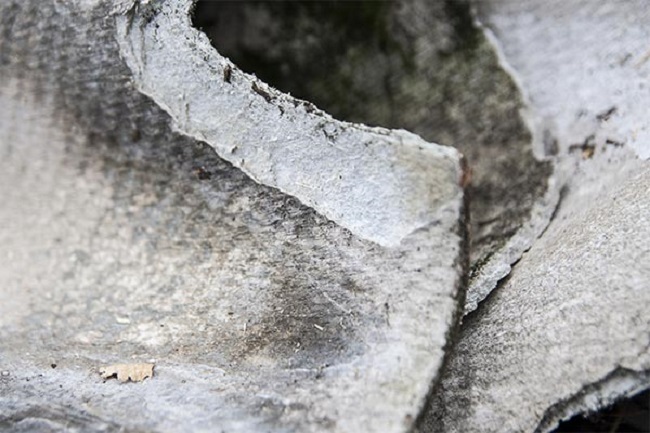 Asbestos is a natural mineral, although few people realise this. Asbestos is pliable and soft in general, and it has excellent corrosion resistance and heat resistance. Asbestos was widely utilised as an insulator and fire retardant in the building industry from the 1950s until the 1980s. Asbestos can still be found in drywall, tiles, tile grout, and attics of older buildings and homes. Asbestos is considered to be harmless so long as it is not released into the air through damage or wall cavities in the occupied portions of a building. When asbestos fibres are released into the air and settle in your home, however, they pose a significant threat to your health.

Asbestos alternatives such as cellulose insulation can be manufactured from a wide variety of materials such as cardboard, hemp, straw, newspaper, and more. For further safety, boric acid is added to paper-based cellulose mixes used in construction to make them fireproof.

Dry cellulose, commonly known as loose-fill insulation, is one of the two most prevalent types of cellulose insulation. To insert the cellulose into the wall, the construction crew will use a blower to force the material through the openings. It can be used to seal cracks in walls as well. Newly erected walls often get coated with a material called wet spray cellulose, which is applied by construction workers. Adding water to the sprying process is the main distinction between dry cellulose and wet spray. It makes a more effective seal against heat loss.

Cellulose, like asbestos, is useful in enclosed spaces like pipes, walls, and electrical wire. helps prevent fires and keeps your home warmer in the winter. Another major perk for eco-conscious property owners is that cellulose can be made from recyclable materials.

So now you know the distinctions between the substances, despite their superficial similarity. In the same vein, although vermiculite attic insulation is a different insulator, it is a very tough prospect to identify whether asbestos is contained therein. The safest course of action would be to hire an expert to take samples and establish whether or not it contains asbestos before touching it. If asbestos is found, it’s recommended to either remove it entirely or start an asbestos management programme.

Directions for the Future

When asbestos coverage exceeds 10 square feet, it is recommended to hire a professional abatement service. When working on larger projects, you and anybody nearby are at much greater danger of exposure and contamination.

Asbestos will be securely and efficiently removed by a licenced contractor, who will also secure the work area to keep tenants out. In order to prevent the spread of asbestos fibres, we will be using a reverse airflow system. At that point, they’ll put on protective gear, vacuum the area with HEPA filters, and safely dispose of the asbestos.