“When anybody does a search on Google, we’re trying to show you the most relevant, reliable information we can,” Google Search liaison Danny Sullivan told Recode. “But we get a lot of things that are entirely new.”

Yes, Google had been trying to come up with some way that they can warn the user about some unreliable or questionable search results that might come up. It had been a problem of the ages that unless and until it is a well known reliable site, we have a problem with believing on the info that we are getting from the search engine. 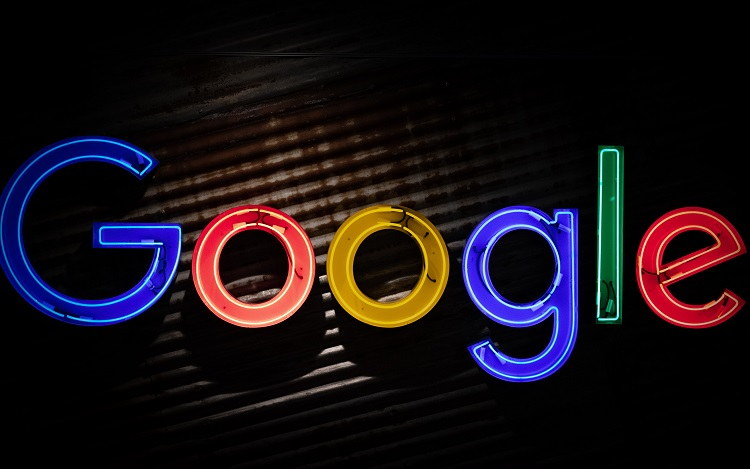 However, Google is testing out this new feature that is going to Warn the user if he or she had come across such a site where the information seems to be changing too often or if it is quite unreliable. If this works out properly then it will be nothing less than a game-changer. It will make all of our lives much easier.

There has been an example given about this UFO story by Google that had been questionable. “Someone had gotten this police report video released out in Wales, and it’s had a little bit bit of press coverage. But there’s still not a lot about it,” said Sullivan. “But people are probably searching for it, they may be going around on social media — so we can tell it’s starting to trend. And we can also tell that there’s not a lot of necessarily great stuff that’s out there. And we also think that maybe new stuff will come along.”.

So if the new feature is fully implemented, it is without a doubt make us all Happy!