Last week, the continent surpassed its second-wave peak of 528,000 active cases in January, according to data compiled by Johns Hopkins University and aggregated by the BBC, with active cases now sitting at 642,823.

All over Africa in the month of June and July, the cases rose every day by like 200% and the situation got from worse to worst. Most of the cases were because of the delta variant that is said to be highly contagious, first being discovered in India and then spreading to the entire world. The situation was very bad. 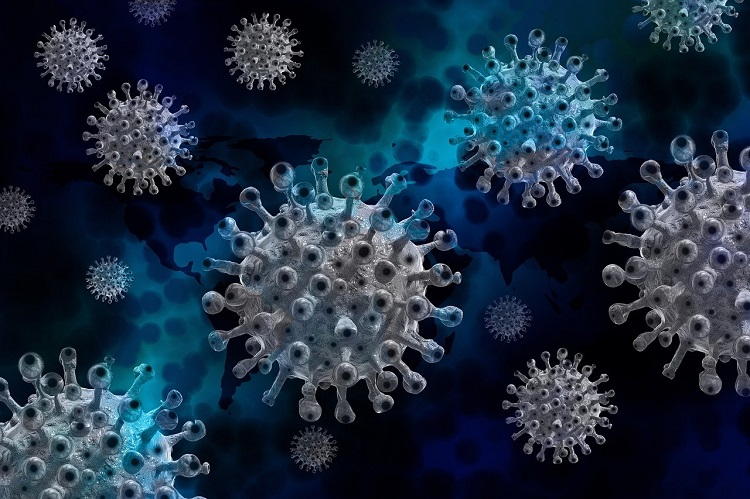 “Hospitalisations increased by 40% across the continent in the week to 20 June, and by a further 42% the week after, stretching healthcare services to breaking point,” the report said.

“Consequently, several countries are experiencing severe shortages of life-saving medical treatments, with reports of patients dying while waiting for a hospital bed.”

The organization also highlighted that vaccine supply is set to outstrip demand in the G-7 major economies by the end of the summer. One’s Africa Covid Tracker indicates that of more than 3 billion doses administered globally, less than 2% were in Africa.

“These same countries have purchased enough doses to vaccinate their entire population and still have more than 2.5 billion doses left over, which could be used to reduce the spread of variants, reopen the global economy, and end the global pandemic faster,” the report added. One has highlighted that this quantity would suffice in protecting the entire adult population of Africa. Daily confirmed cases across Africa have spiked from a recent low of 7,849 on May 17 to more than 36,700 as of Monday.