Connecticut health officials have been going around and they are cautioning southeastern area state residents of a very particular danger. This is all going on over the potentially deadly mosquito-borne eastern equine encephalitis (EEE) virus that had been detected in the mosquitoes. People need to be careful about this one as it is said to be potentially dangerous to humans.

Of course, we do not know for sure now but we are all living through the aftermath of a deadly virus disease spreading all across the globe, so we need to be careful of anything that is new and poses a potential danger to humans. The warning needs to be heeded properly. 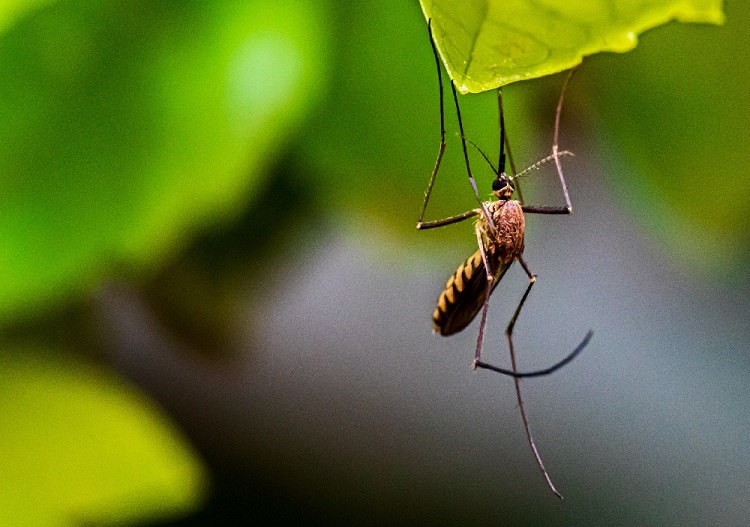 According to the state health department, the mosquitoes had been found trapped in the Pachaug State Forest in Voluntown. They are the ones that were taken and then they were tested to be found positive for the EEE virus. This event had been done to mark Connecticut’s first EEE-positive mosquitoes of the year. This was posted on Monday.

“We are trying to encourage the residents of southeastern Connecticut to be sure to do some work and then take on some simple measures in order to prevent the disease. This can be as simple as wearing mosquito repellent and covering any of the unnecessary bare skin. This should be done especially during dusk and dawn because those are the times when the mosquitoes are most active,” said DPH Commissioner Manisha Juthani, MD.

EEE illness is a rare disease but it is also a very serious one according to health officials. The mosquitoes are said to have become infected because of feeding on infected wild animals.

The virus is dangerous and it is most often found and seen among bird-biting mosquitoes. However, there are always exceptions so in some cases it can be transmitted to mosquito species that are more prone to biting people and horses.

EEE is not a disease that can be transmitted from person to person or from horses to humans as per what the health officials have said, so the spread mainly occurs through the bite of mosquitoes. That’s why the people are informed to make sure that they are not bitten by any mosquito.