Bitcoin started a blockchain and cryptocurrency revolution back in 2009. Today there are thousands of cryptos. Bitcoin still reigns supreme, along with Ethereum. While Bitcoin is mainly utilized as a trading instrument with the argument that it is a great store of value, comparable to gold, it is easy to forget that its primary function is to be used as a payment method.

Both Bitcoin and Ethereum are cryptocurrencies that are seeing mainstream adoption in several industries. The reason for Bitcoin’s popularity is one of hype and utility. We have all read the headlines of Bitcoin’s value soaring above $50,000. But probably very few know of its utility and how Bitcoin payments can be trusted in the absence of a financial institution processing transactions. 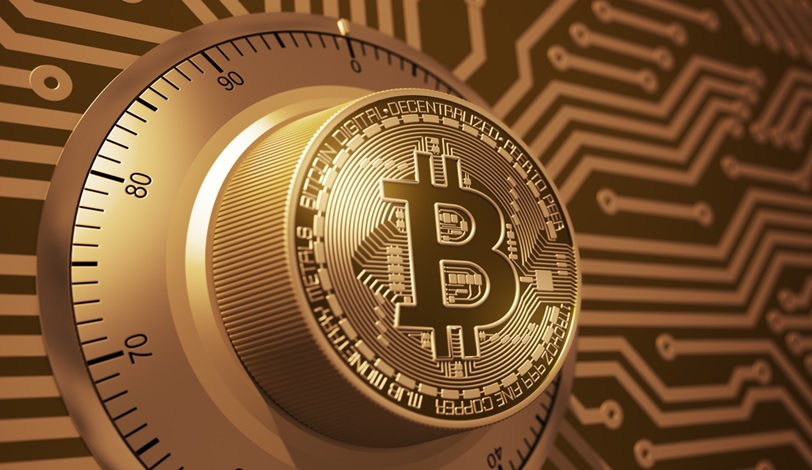 How Can a Transaction Be Trusted

One aspect of Bitcoin that people have a hard time wrapping their head around is how a transaction is facilitated and how it can be trusted. We all know that traditional payment processors are built on trust. We need assurance that the transactions we initiate are processed in a fair and safe manner.

For example, there is no doubt that Visa can’t be trusted. We entrust this third-party to gain full access to personal information, and even more sensitive financial information. We allow Visa to record all our details, transmit this information securely and use it to authenticate payments between us, the buyer (sender), and the seller or merchant (receiver). For this service and trust, we pay a small transaction fee to the processor.

As you probably know, Bitcoin is decentralized, there is no third party that knows all our information and uses it to facilitate a transaction. Everything is carried out on a decentralized blockchain.

We touched on this in the previous section – Bitcoin lacks legal, monetary, and institutional backing that fiat processors utilize as a means of creating trust. Instead, Bitcoin leverages technology to create trust. The technology which creates trust in transactions is the blockchain. In simpler terms, the blockchain is a network-based ledger.

This digital ledger is not much different from the ledger that banks all around the world use to keep track of transactions. The difference is that the blockchain is fully transparent, while the ledger of the bank is impenetrable and not available for anyone besides the bank. It contains all transactions that ever took place using bitcoins. The main difference between the ledger of a bank and that of the blockchain is that the latter is decentralized. 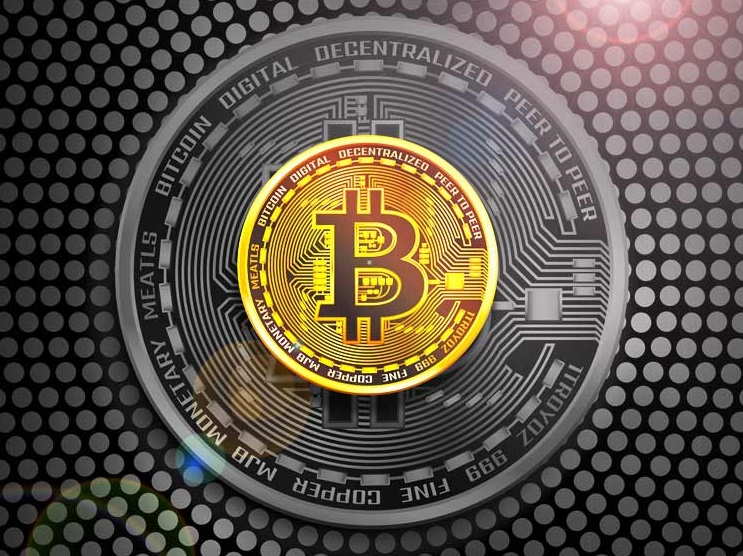 This network of nodes (computers) all have software that enables them to communicate with each other and interact with other members of the network. This interaction is what maintains and builds the blockchain. Each node checks the validity of each bitcoin transaction to make sure that it is valid and erroneous.

This process is called proof of work. To incentivize more people and organizations to connect to the network and help validate transactions, bitcoin “miners” are rewarded for dedicating resources to computers to aid in this process. It is called “mining” because anyone who dedicates resources to aid the network is awarded new bitcoins.

As a result, there are millions of independent computers worldwide, running with the software, allowing each unit to communicate with the rest to validate the eligibility of transactions being made. Effectively creating a self-regulating (trustless) network where it is in the interest of everyone in the network to maintain the integrity of the blockchain and bitcoin’s legitimacy as a financial instrument used for transactions or store of value.