The air travel industry had not been having a good run as we would like to say and even though there are a lot of improvements that we are seeing nowadays. It must be said that it is “not quite out of the woods” as had been put by Paul Griffiths itself.  Paul Griffiths is also known as the chief executive of Dubai Airports.

“We have room for optimism that the future, hopefully, is much brighter than the last 20 months,” he had told to the news on Sunday. 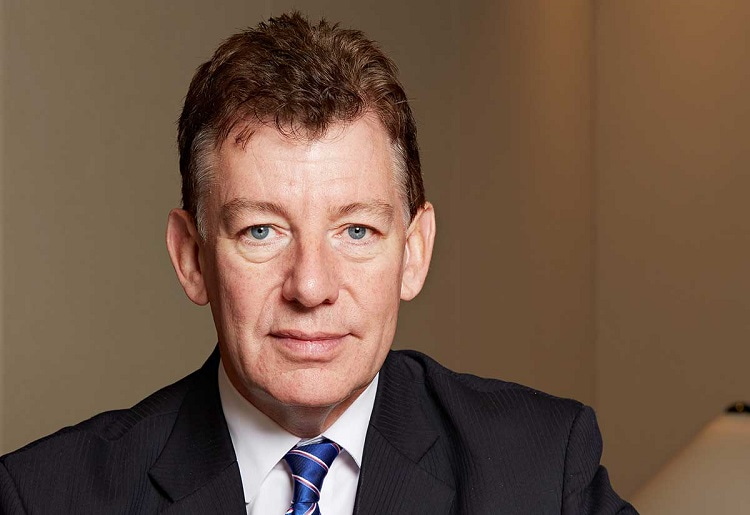 The city’s airports are going through a rough time, and we have seen this in the 20.7 million passengers this year. This is kind of an improvement, some would say, as we see a positive trend, but it is also, on the other hand, a “far cry” from pre-pandemic levels that had been seen.

The restrictions around the world are also relaxing to some extent. The major international traffic also is starting to flow once again. In Dubai itself, the traffic grew 40% in the last six weeks.

We are hoping that things will get back on track soon because, as we know, the aviation industry employs many people.

However, we also need to make sure that the proper precautions and measures for Covid 19 are also maintained for the safety of the people. That is all that we have for now. Check back later for more news.