Australia had taken the lockdown measures to be very strict. They have not allowed any international person to come into the continent for nearly 600 days. That’s two years if we are taking an approximate value.

It must be noted that they had been very strict about this lockdown. Even though trade had been going on and about but that too in limited and controlled numbers, no person had been allowed in the continent for almost two years, and that is a wild thing to even imagine. Until Monday, this was held, and Australia crossed a record. 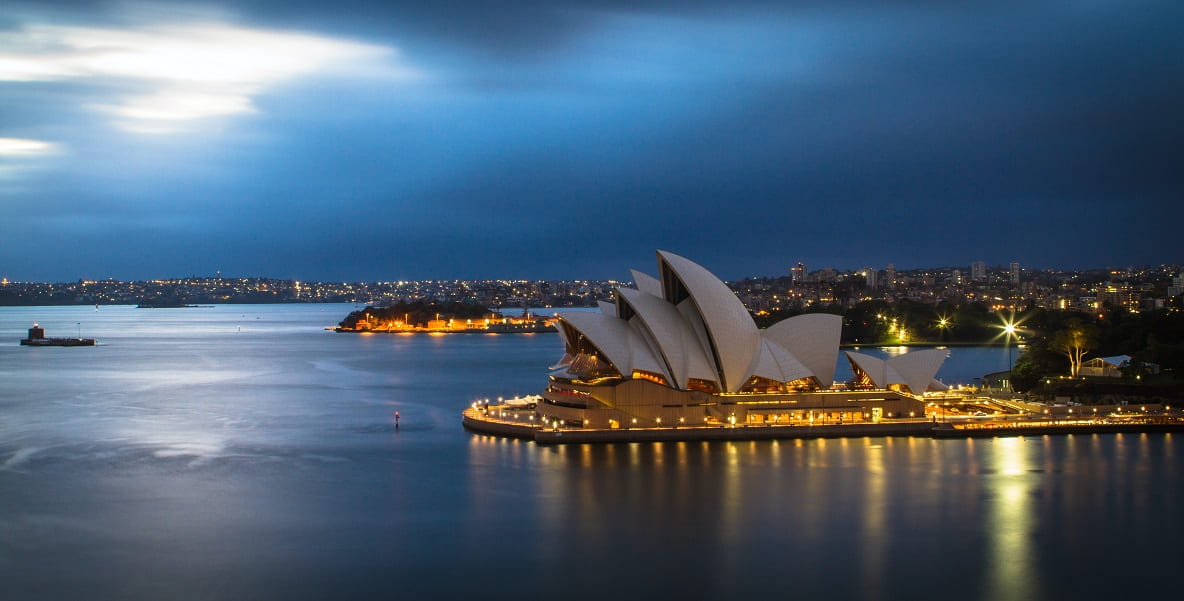 However, on Monday, they first received the foreign guest or rather a group of them after they had relaxed the rules and as well as opened the boundaries of the continent for foreign people. However, even though they are Opening the gates of the continent, there are several things to take into account here.

It is not just free man’s territory over here. There are still certain rules that need to be followed by travelers. For one, they have to be fully vaccinated, and they have to have the Covid 19 test, which clearly shows them as negative. Only then travelers will be allowed to enter and that too without the quarantine period. However, there are rules that might differ from state to state.

There had been a lot of deliberation and debates among the government officials, and then after a lot of thinking, they arrived at a decision, and it was reportedly finalized on Sunday. This was at the same time when the Australian Prime Minister Scott Morrison was on and abroad meeting his Singaporean counterpart, Lee Hsien Loong, which was taking place at the G-20 summit in Italy.

Australia is now open to the idea of inviting travelers within its boundaries. Australians are up and about, and they are traveling again. “Australia’s opening up to Singapore, opening up to New Zealand,” Morrison said on Sunday.

Maybe they will open up to other countries soon enough. We will be sure to bring you the news. That’s all for now.