Arknights is a Strategy game developed by Yostar Limited that has taken the gaming world by storm. More specifically, it is a tower defense game with many elements and classes baked into it that makes the game extremely challenging and fun to play. The game pits you into an exciting storyline where you put in as a member of Rhodes Island, a pharmaceutical firm that wants to get rid of the world of infections.

You can recruit operators that take out waves of enemies. Surprisingly, the game involves a lot of mechanical movement and general finesse, which you can only achieve by playing the game on an Emulator. LDPlayer is a free Emulator you can use to get a genuine advantage when playing Arknights on PC. 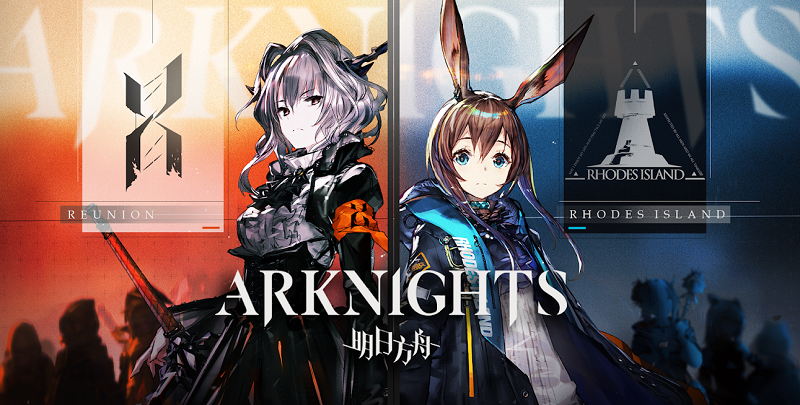 The game has quickly defined itself as having a healthy competitive scene while also featuring various operators and a tremendous amount of depth and variety in its gameplay that keeps players coming. With re-rolling, farming, deployments, and timings, there is a lot you can do every time you open the game.

Yostar’s Arknights is a viral game for its genre. Therefore, it is not surprising to know that many players tend to find every competitive advantage they can in the game. Most players have thus switched to Android Emulators like LDPlayers due to the features it provides. With benefits such as high FPS gameplay, better visual fidelity, and the ability to play other titles like Among Us and Call of Duty: Mobile, you cannot go wrong by picking LDPlayer. It’s one of the best Arkhights emulators. 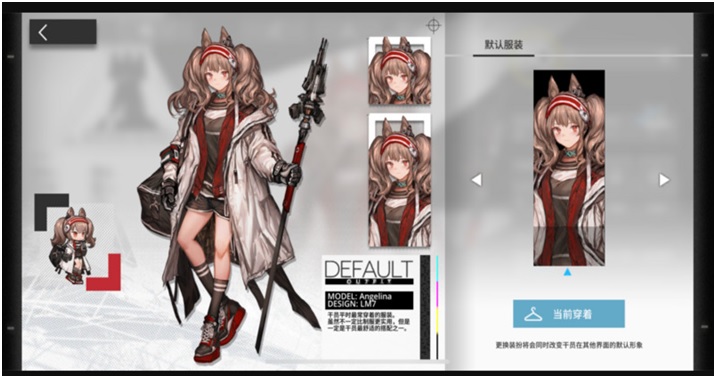 Downloading Arknights on the Emulator is relatively straightforward and quite easy to grasp. LDPlayer has optimized its UI to make sure games are straightforward to download and quick to install. You can find the game in any of the three stores featured in LDPlayer and download it for free to instantly start experiencing a superior way to play Arknights.

Why Play Arknights on LDPlayer Emulator?

As mentioned earlier, Arknights is a tower-defense game that relies on strategy and mechanics to its core. The game depends on being quick on your feet when it comes to reactions, and playing the game on the PC using an emulator like LDPlayer will help your performance by a considerable amount.

When playing a game like Arknights, screen real-estate matters. Usually, when you play on a mobile phone, you might not see everything that is happening in a particular match or might need to scroll around a lot to see your entire unit production cycle and deployments. An emulator like LDPlayer completely eradicates the issue as playing on your PC will make your screen size much bigger allowing you to see more of the match at any given point with no problems whatsoever. 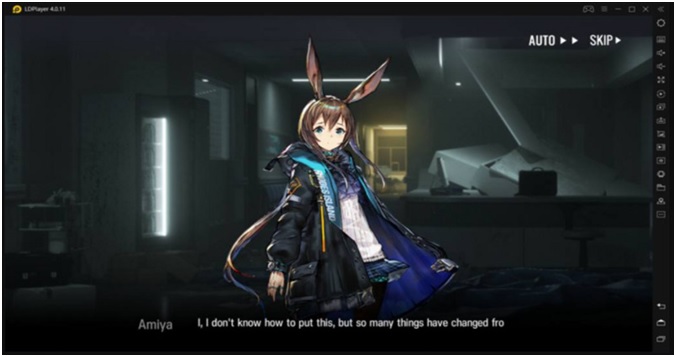 The most significant advantage of playing with LDPlayer is the various features you can take to make your gameplay experience much more efficient. One such feature is Macros. Macros help you set pre-defined keystrokes and taps that you can then have LDPlayer do automatically for you at your command. This feature is handy when you have to mass-deploy or need a particular roster changed to a specific build very quickly. You can use macros to perform all these tasks extremely efficiently and get an edge in battle.

LDPlayer is known for being one of the most stable emulators out there. With titles like PUBG supported in the first week of its release, the Emulator is a joy to play Arknights with. You will not be experiencing any lag or delay. This is true even if tons of units are deployed on the map at any certain point. With more real estate to see your units with, you should be able to effortlessly micro-manage your armada of units and win all your battles.

LDPlayer does not ask for a lot of effort when downloading a new game, and Arknights is no exception. Here are the instructions you should follow to download Arknights on PC: 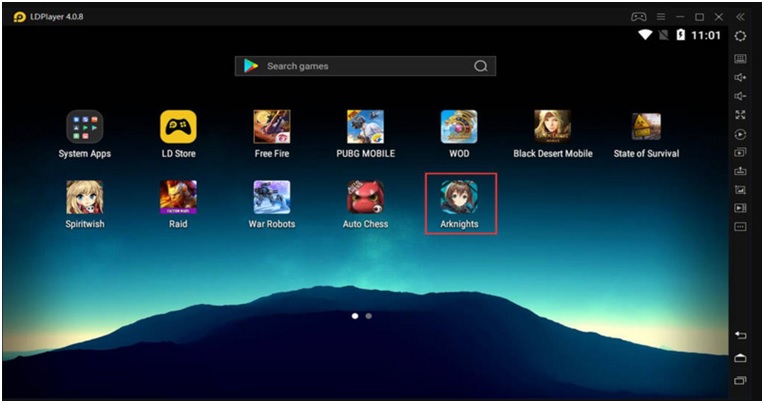 Arknights is extremely fun to play tower defense/strategy game that has you controlling a ton of units, deploying, training, and upgrading them all at once to combat a deadly virus. As these mechanics suggest, you need to focus all your time and concentration to be efficient at the game.

Thankfully, emulators like LDPlayer can make your job more comfortable as they integrate many quality of life features such as macros. You can download the game and LDPlayer for free today.