American Airlines have been having a rough time. Last week they have had mass cancellation of flights because of the holiday season where most of the staff were not working. This caused many problems, and this goes all without saying that the customers were not very pleased with the turn of events. This is causing American Airlines a lot of loss too.

As a result of this outcome, many of the people are going to other Airlines for the other future flights that they are going on. This is the reason why American Airlines have given more pay for the staff attendants. This is almost triple the amount of pay that they usually get. This is most likely for just the holiday season. 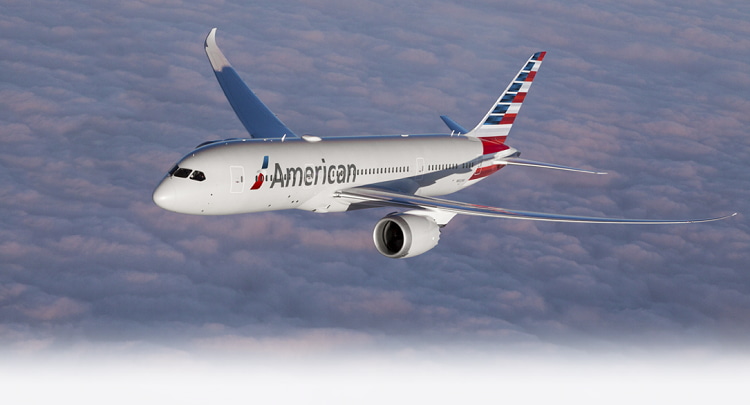 “To ensure we’re providing certainty for both our customers and team members, we’re doubling down on our efforts related to our schedule and staffing,” said American Airlines COO David Seymour on Friday. “On the schedule front, we’ve ensured that November and December are built to meet customer demand and that they are fully supportable by our staffing.”

“From mother nature wreaking havoc on the operation, the myriad of policy changes you’ve had to keep up with, and an increase in incidents of customer misconduct, you’ve been dealing with a lot,” said Brady Byrnes, American Airlines vice president of flight service.