Larry McMurtry, full name Larry Jeff McMurtry, was a prolific American author best known for his books set in Texas’s rapidly urbanising and industrialising areas. He was born in Wichita Falls, Texas, on June 3, 1936, and passed away on March 25, 2021. 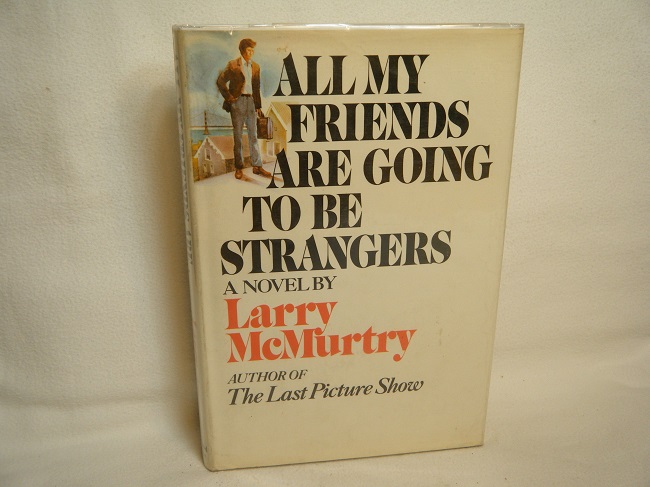 McMurtry established a rare book shop in Washington, D.C., in 1971. In 1988, he also started a bookshop in his hometown of Archer City, Texas, and started the process of transforming the community into a “book town.” As a result, he eventually needed four storefronts to accommodate all the books he had added.

He bought the stock of the last significant independent bookseller in Fort Worth, Texas, in 1999. To McMurtry’s store, that acquisition brought an additional 70,000 titles. But in 2012, he held a sizable auction and sold about 300,000 books.

The Texas ranching region is the setting for McMurtry’s first book, Horseman, Pass By (1961; adapted for the screen as Hud, 1963). The Last Picture Show (1966; movie 1971) explores the loneliness and claustrophobia of small-town life; McMurtry received an Academy Award nomination for the screenplay. With Texasville (1987), Duane’s Depressed (1999), When the Light Goes (2007), and Rhino Ranch, he continued the series that began with this book (2009).

McMurtry also produced a tonne of nonfiction writing. He wrote a collection of reflections titled In a Narrow Grave: Essays on Texas (1968) about the distinct personality and changing demography of his home state. Essays on the American West, also known as Sacagawea’s Nickname, was a 2001 book that offered numerous meditations on Western individuals and ideas.

Oh What a Slaughter: Massacres in the American West, 1846-1890, his book that chronicled some of the brutal incidents that happened during the period of American Western expansion (2005). William F. Cody’s Wild West show was chronicled in The Colonel and Little Missie: Buffalo Bill, Annie Oakley, and the Beginnings of Superstardom in America (2005). Along with Crazy Horse (1999), a biography of the Sioux chief Crazy Horse, and Custer (2012), a biography of the tragic Lieutenant Colonel George Armstrong Custer, were also written by McMurtry.

Walter Benjamin at the Dairy Queen: