This plan had been recently said to be implemented by Abu Dhabi Where they are not allowing anyone who is not vaccinated into public places. This plan was formed and debated on in the month of April but the implementation did not come to pass at that point in time. However, they are all set and ready to implement this plan right now.

“The Abu Dhabi Emergency, Crisis, and Disasters Committee has approved allowing only those vaccinated to enter some public places, after vaccinating 93 percent of target groups in the emirate and to preserve public health,” a tweet from the Abu Dhabi media office read. 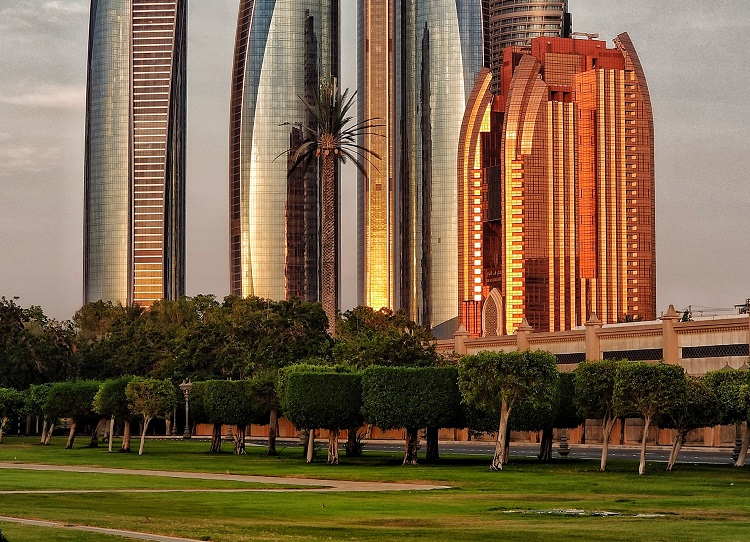 “The decision also applies to health clubs, resorts, museums, and cultural centers, theme parks, universities and institutes, schools and nurseries,” the Twitter post continued, “Children under the age of 15 and those with special exemptions from vaccination will be exempt from the new rule.”

Abu Dhabi does have a high vaccination rate though. They have almost vaccinated 93% of their entire population. It is a big feat indeed and it might take then hardly a few more months to vaccinate all the population. However, those people who deliberately choose not to be vaccinated might have to face these strict restrictions imposed by the government.

The news of the decision did cause a lot of criticism too.

“They never clarify how will it affect visitors? They cannot register their vaccines on all hosts if taken in another country. Does it mean that visitors can not go anywhere in Abu Dhabi? Good luck tourism !!!” wrote one Twitter user in response to the news.